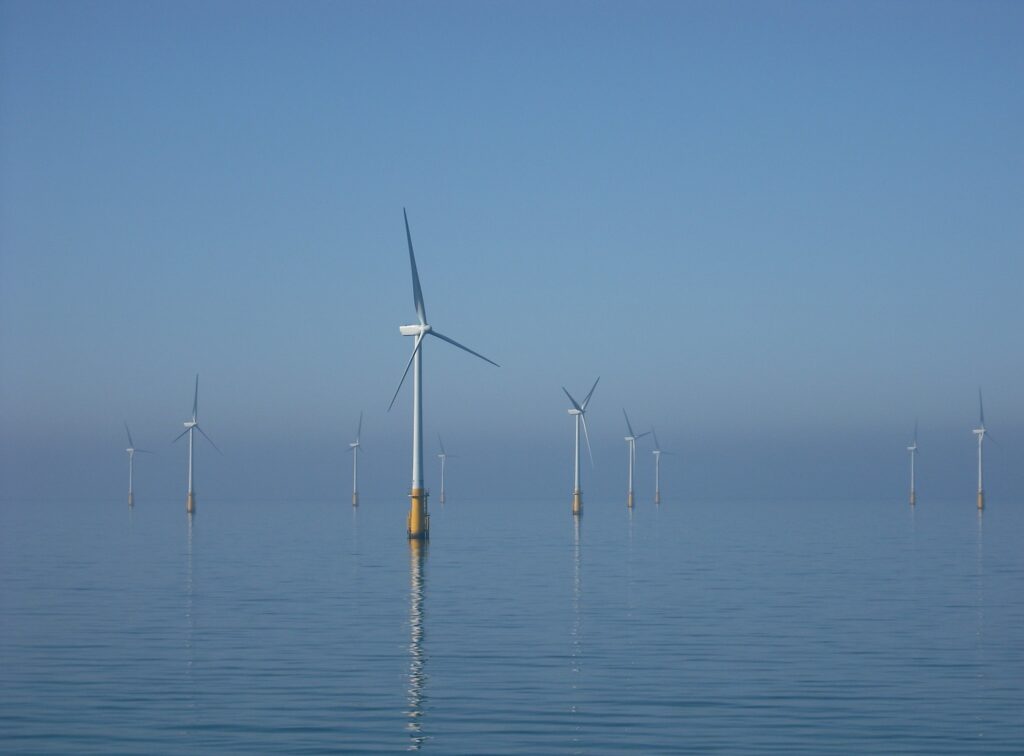 Norwegian energy company Equinor and its strategic partner bp have been selected by New York State to build several offshore wind power installations that will be one of the largest renewable energy projects in the United States to date.  When completed, the projects will provide 1,260 megawatts of offshore wind power from Empire Wind 2 and another 1,230 megawatts from Beacon Wind 1 and these will be added to the 816-megawatt project already awarded to the companies for Empire Wind 1.

The two phases of Empire Wind are located 15-30 miles southeast of Long Island and span 80,000 acres. Beacon Wind is located 60 miles east of Montauk Point and 20 miles south of Nantucket and covers 128,000 acres.  The overall development will provide 3.3 gigawatts of homegrown, renewable electricity to New York.

The projects will comprise up to $8.9 billion in investments including $664 million provided by the state.  As part of the award from NYSERDA, the companies will partner with the State to transform two New York ports – the South Brooklyn Marine Terminal and the Port of Albany – into large-scale offshore wind working industrial facilities that position New York to become an offshore wind industry hub.

In Albany, Equinor will join forces with wind industry companies Marmen and Welcon to help the port become America’s first offshore wind tower and transition piece manufacturing facility, where it will produce components for Equinor’s projects.

New York’s goal is to have 9 gigawatts of offshore wind capacity by 2035.  The Equinor projects will contribute more than one-third of that goal.