You are here: Home / Podcast / Llamas And The Flu 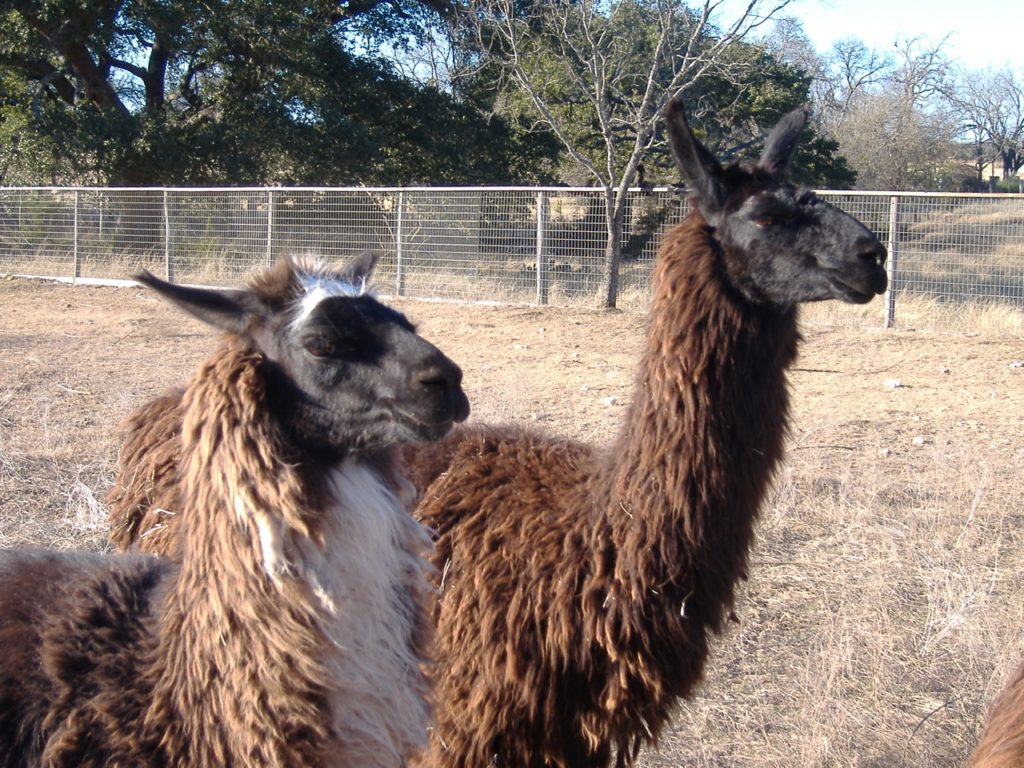 Last year’s flu season was the worst in 40 years.  More than 80,000 people died in the U.S. last year from the flu and its complications.  Flu vaccines are the best preventative we have, but there are still high mortality rates around the world.  Some individuals respond poorly to vaccination, and variations in viruses makes targeting with the optimal antigen very difficult.  The World Health Organization estimates that between 290,000 and 650,000 people die from seasonal flu worldwide each year.

Researchers think that they may be onto to a new way to protect from the flu – one that might last longer and be effective against all types of influenza viruses.   The source of the new flu defense is, of all things, llamas.

A new study used llama antibodies to target multiple strains of influenza at once.  These antibodies can survive without refrigeration for longer, which could reduce the cost and complexity of flu treatment.  These so-called multidomain antibodies provide durable and continuous protection from a broad range of influenza strains.

So far, the new approach has only been tested on mice, so there is a long way to go before llama-based flu treatment is available at doctor’s offices.  (Nevertheless, researchers are optimistic that this approach could represent a major step towards eliminating a disease that afflicts between 5 and 25% of the U.S. population each year).

How llamas could help us fight the flu

‘Llamas and the Flu’ from Earth Wise is a production of WAMC Northeast Public Radio.