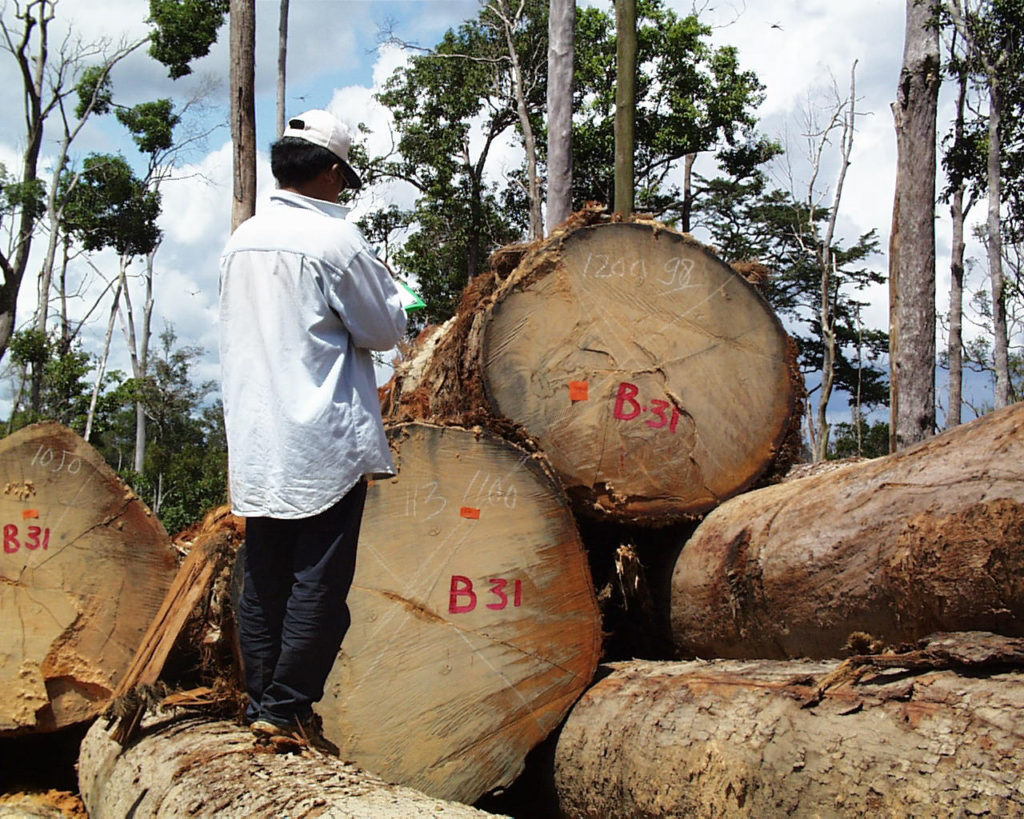 Worldwide, deforestation and land disturbance are responsible for about a quarter of all greenhouse gas emissions.  The largest contributor to this problem is Indonesia and getting control of its emissions is a crucial part of meeting global carbon reduction targets.

Global demand for forest commodities such as paper pulp and palm oil has devastated major portions of the world’s third-largest tropical forest.   From 1990 to 2015, Indonesia lost more than 100,000 square miles of woodlands and peatlands, an area larger than the United Kingdom.  The island of Sumatra alone lost 29,000 square miles – about one-third of its forests.

Seven years ago, Indonesia declared a moratorium on logging new concessions in undisturbed tropical forests and peatlands.  The government of Norway pledged $1 billion as part of a reducing emissions from deforestation program.  Many companies made zero-deforestation pledges including paper companies and major palm oil buyers such as Mars Candy, PepsiCo, and Proctor and Gamble.

But despite these efforts, the loss of forests across Indonesia has continued.  Satellite monitoring shows that palm oil and paper plantation continue to expand, with at least 10,000 square miles of forest and peatland disappearing since the moratorium went into effect.  In 2015, a massive El Niño-fueled fire event linked to burning for land clearing emitted 1,750 million metric tons of CO2 – nearly twice what the entire country of Germany does in a year.

Unfortunately, the moratorium has little in the way of legal strength and there are ongoing problems with corruption and general weakness on the part of the Indonesian government.  However, the unique biodiversity in Indonesia’s tropical forests and the needs of the entire planet demand that efforts must be redoubled to solve the problem.  Indonesia is too big to fail when it comes to climate.