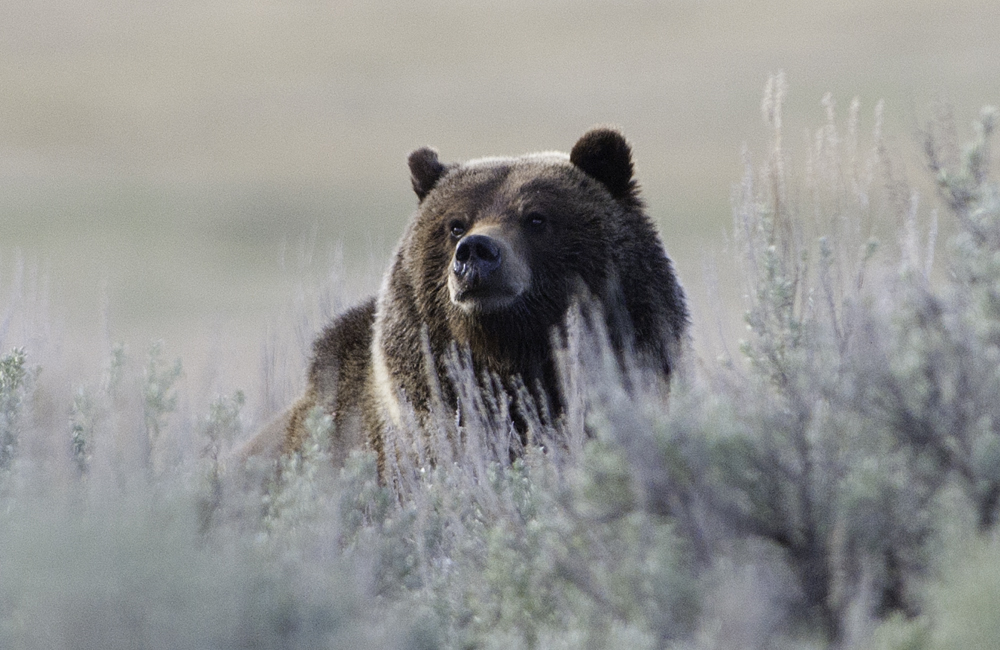 Hunters and trappers nearly wiped out grizzly bears across most of the Lower 48 states by the late 1800s.  In 1975, grizzly bears were formally listed as a threatened species, when it was thought that as few as 136 grizzlies roamed the Greater Yellowstone Ecosystem (which encompasses parts of Wyoming, Montana, and Idaho).  Thanks to that protection, the Yellowstone grizzly bear population has grown to more than 700 today.

Now, according to the New York Times, the first large-scale hunt for grizzly bears in 43 years in the Lower 48 states is set to begin September 1st.  The Wyoming Fish and Game Commission voted unanimously to allow hunters to kill as many as 22 grizzly bears during the hunting season. The Idaho Fish and Game Commission also voted in favor of a grizzly season, although only one grizzly tag will be given out by the state.  Montana elected to forgo a grizzly bear season this year.

The U.S. Department of the Interior has turned its attention to delisting the other large population of grizzly bears in the Lower 48.  These grizzlies can be found in the Northern Continental Divide Ecosystem, in and around Glacier National Park.

Grizzly Bears Can Now Be Hunted Near Yellowstone After Wyoming Vote