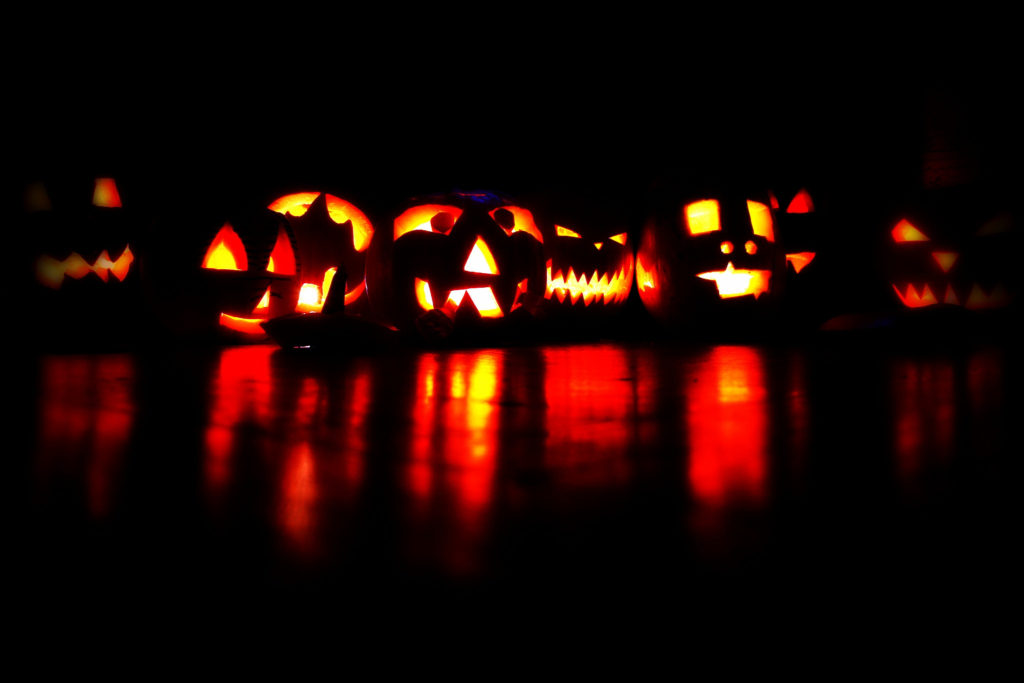 According to the National Retail Federation, 179 million Americans are expected to spend $9.1 billion – or nearly $84 per person – on Halloween festivities this year, reaching a new record high.  But it’s not just our wallets that take a beating.  The planet also pays quite a price.

Halloween generates a mind-boggling amount of waste – think of all the flimsy single-use costumes, plastic candy wrappers, mass-produced decorations, and so on.  But we want to treat you to some simple tricks to help green the holiday.

Our first trick is to invest in quality costumes.  The mass-produced (and often single use) costumes of shockingly terrible quality leave the largest carbon footprint from Halloween.  They are often made from unsustainable materials, manufactured in countries with poor labor standards, and too many end up in landfills by mid-November. By renting, thrifting, swapping, or making your own costumes, many of the negative impacts of dressing up for the holiday can be mitigated.

Our second trick is to invest in ecochic decorations and supplies.  For example, carve local pumpkins and save the seeds and flesh to eat later.  Make your own spooky decorations.  If you do buy decorations, ensure that they are durable and reusable.  And trick-or-treat with a wicker basket, old bag, or pillowcase.

Our third trick is to pass out organic and fair trade candy or, better yet, make your own treats.  Some of the largest candy manufacturers are major drivers of deforestation and species extinction around the globe due to their demand for sugar, palm oil, and cocoa beans.

But if you’ve already spent your $84 this year, consider these changes for next year.  It’s never too late to become a superhero.

The Ultimate Guide to Having a Green Halloween

‘Greening Halloween’ from Earth Wise is a production of WAMC Northeast Public Radio.