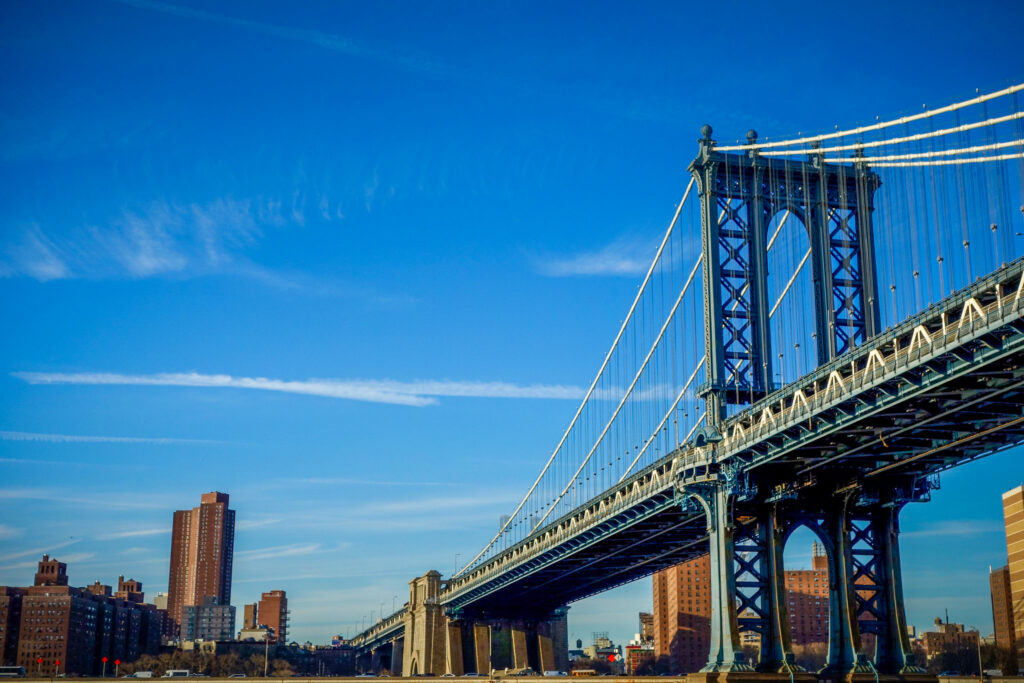 According to a new Trump administration proposal, federal agencies would no longer need to take climate change into account when evaluating infrastructure projects.  The proposed changes to the 50-year-old National Environmental Policy Act (NEPA) are aimed at speeding up approvals for highway construction, pipelines, oil and gas leases, and other major infrastructure projects.

Under NEPA, federal agencies are required to consider how their proposed actions would affect everything from water quality to wildlife to greenhouse gas emissions.  They’re also required to understand how rising seas and other consequences of climate change might affect a given project.  These requirements have proven to be an obstacle to projects like the Keystone XL pipeline, for example.

According to reporting in the New York Times, the administration also plans to narrow the range of projects that require environmental review in the first place.  That could make it more likely for projects to be approved without having to disclose plans to do things like cut down trees, discharge waste, or increase air pollution.

The administration says that the changes would improve the environmental review and permitting process while ensuring a safe, healthy, and productive environment. Environmentalists say the proposed changes would weaken critical safeguards for air, water, and wildlife.

The proposed changes to NEPA would revise the rules that guide the implementation of the law, as opposed to amending the act itself.  Once these proposed changes appear in the federal register, the public will have 60 days to comment on them.

A decision on whether or not to weaken the nation’s benchmark environmental law is expected before November.