You are here: Home / Podcast / Energy From Evaporating Water 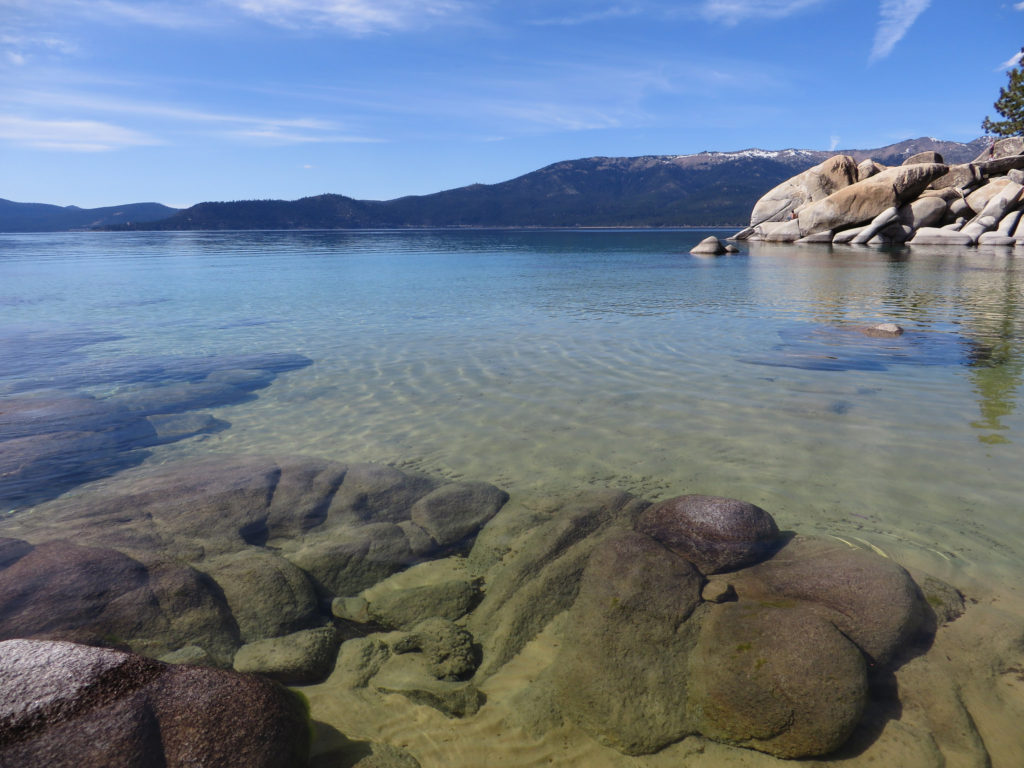 The researchers propose that if the surfaces of the largest fresh water bodies in the U.S. (excluding the Great Lakes) were covered with engines that harness evaporation, nearly 3 billion megawatt hours of electricity could be produced.  That is nearly 2/3 of the total amount of electricity generated In this country.  In addition, covering the surfaces of the lakes would reduce the amount of valuable water that escapes into the atmosphere.  But how could it work?

The Columbia scientists built several miniature prototype engines based on materials that shrink as they dry, such as tapes coated with a particular type of bacterial spores that cause the tapes to curl up as they dry.  It basically behaves like a muscle. The spores are from a harmless type of bacteria found in soil.  By opening and closing a shutter above the tapes, they can cycle between wetter and dryer and the motion of the tape can be used to drive a generator.   A second version of the technology uses a plastic circle with spore coatings that rotates in and out of a humid chamber and again drives a generator.

The demonstration devices work but there is a long way to go before such technology would be practical.  Nevertheless, the concept of tapping into a vast, continuous supply of energy is most certainly an intriguing one.

Energy from evaporating water could rival wind and solar