You are here: Home / Podcast / Economics Of Solar And Wind Power 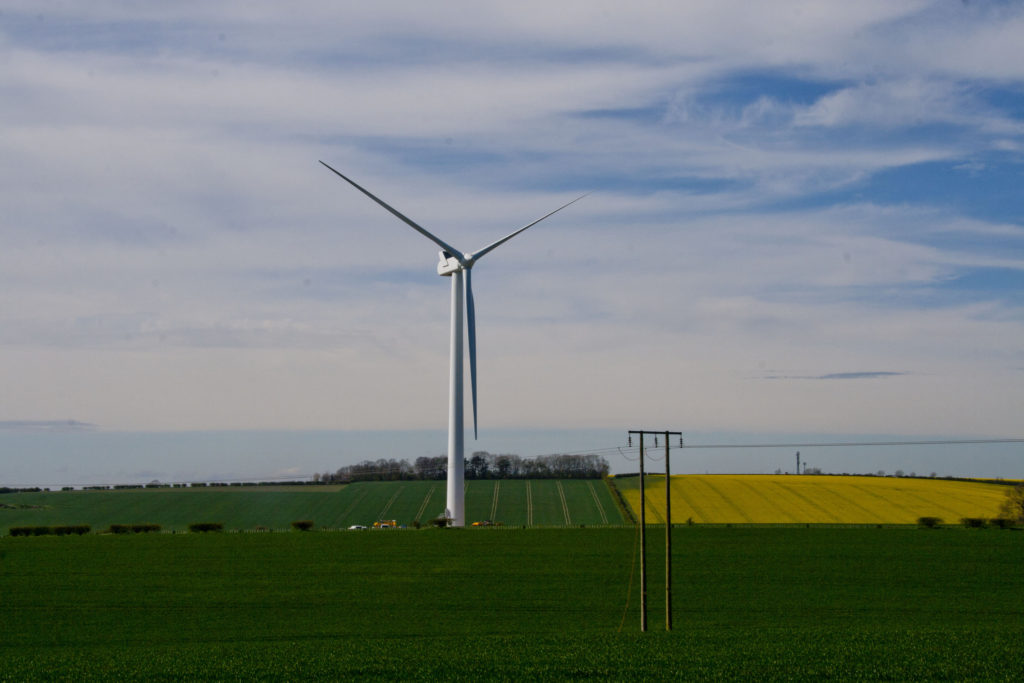 It is well-known that the cost of both solar and wind energy has been dropping dramatically in recent years.  That trend is largely responsible for the rapid growth of both power sources.   A recent study has revealed just how remarkable the economic progress has been.

According to a widely-used yearly benchmarking study from the financial firm Lazard Ltd, “in many regions, the full-lifecycle costs of building and operating renewable projects have dropped below the operating costs alone of conventional generation technologies such as coal and nuclear.”

That bears repeating.  In many places, it is now cheaper to build new renewable energy plants and then operate them than it is to run existing coal and nuclear plants even taking in all the costs over the lifetime of the project.  Of course, solar and wind power have the unbeatable advantage that their fuel is free.

The cost of generating power from renewables is cheaper than from coal or nuclear sources and the gap is growing.  In fact, operating costs in both nuclear and coal plants are increasing.  In most markets, new solar and wind are actually cheaper than new gas plants as well.

The variability of solar and wind power still gives gas power an edge in some markets, but energy storage technology is getting cheaper and cheaper and the combination of renewables and storage is likely to be unbeatable over time.

‘Economics of Solar and Wind Power’ from Earth Wise is a production of WAMC Northeast Public Radio.