You are here: Home / Podcast / Displaced By Extreme Weather 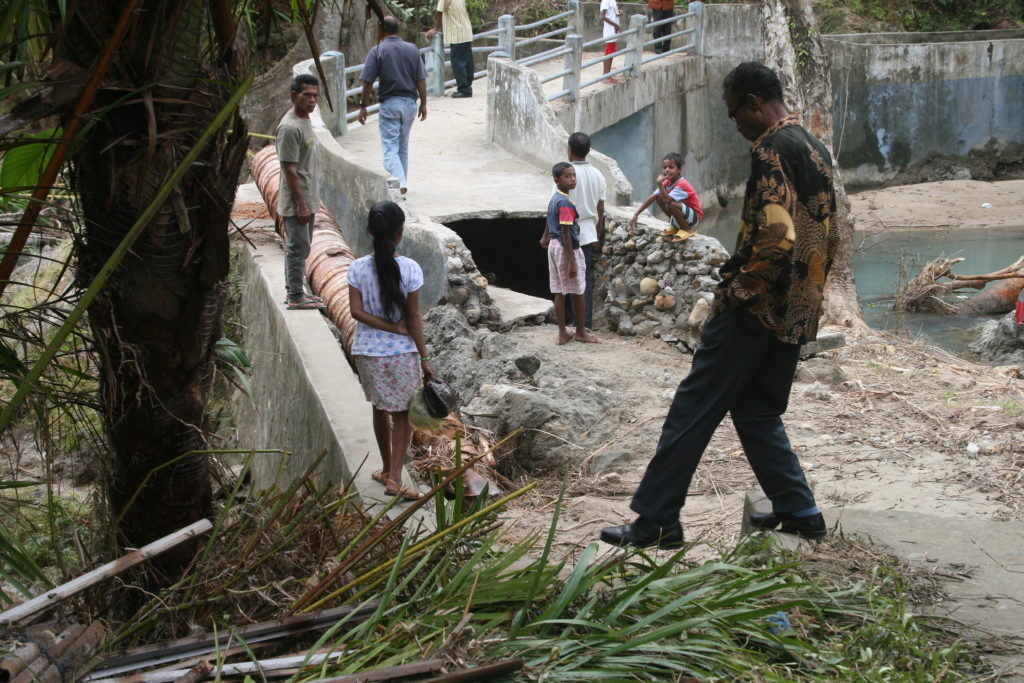 The vast majority of displacement has been associated with storms and floods.  Cyclone Fani alone in May displaced more than 3.4 million people in India and Bangladesh.  In March, Cyclone Idai displaced 617,000 people in Mozambique, Malawi, and Zimbabwe.  In total, 950 extreme weather events in 102 countries and territories displaced 7 million people from January to June.

Technically speaking, internally displaced people are not considered to be refugees because they remain in their home countries.  But the growing millions of people represent a global crisis that continues to worsen with the changing climate.  The international community cannot ignore the plight of these people.  Governments around the world have to redouble their efforts to protect and assist their displaced citizens as well as to invest in sustainable development and climate change adaptation.

Extreme Weather Displaced 7 Million People in First Half of 2019