You are here: Home / Podcast / Deforestation In The Amazon Rainforest 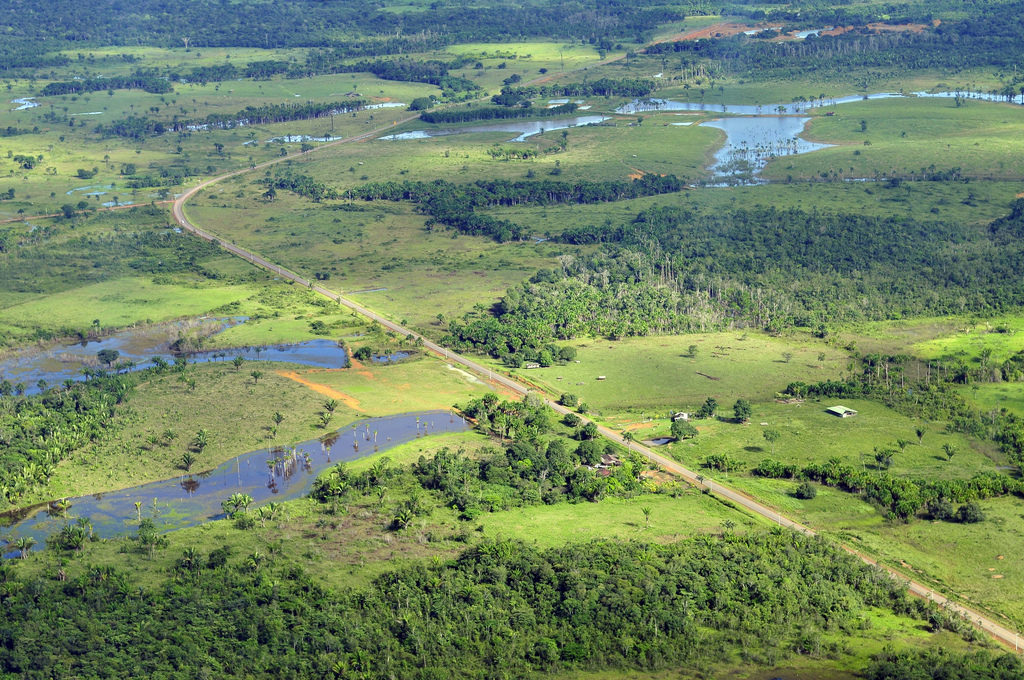 The Amazon rainforest is the biggest in the world.  In fact, it’s larger than the next two rainforests combined.  The Amazon rainforest covers more than three million square miles, roughly the size of the lower 48 states.  It functions as a critical sink for carbon in the atmosphere, and is home to 10% of all known species in the world.  The region’s biodiversity is so rich that scientists are still discovering new plant and animal species today.

But according to official data from the Brazilian government, deforestation of the Amazon rainforest has hit its highest rate in a decade.  Between August 2017 and July 2018, more than 3,000 square miles of the Amazon rainforest was destroyed.  The annual deforestation survey relied on satellite data from the Brazilian government monitoring program known as PRODES.

The Brazilian government said most of the deforestation occurred in the states of Mato Grosso and Para, and marked a 13.7% increase over last year’s figures.  Mato Grosso is the top producer of grains in Brazil, and some believe expanding agriculture is encroaching on the rainforest.  Others, including Brazil’s environment minister, blamed the deforestation on an uptick in illegal logging by  organized crime groups.

While these figures do mark a significant increase over last year (when the rate of deforestation dropped 16% in a 12-month period), it still marks a remarkable 72% decline since 2004, which is the same year that the Brazilian federal government launched measures to combat deforestation.  In that year (2004), an area the size of Haiti – more than 10,000 square miles – was cleared from the rainforest.

There obviously still remains plenty of room for improvement.

‘Deforestation in the Amazon Rainforest’ from Earth Wise is a production of WAMC Northeast Public Radio.