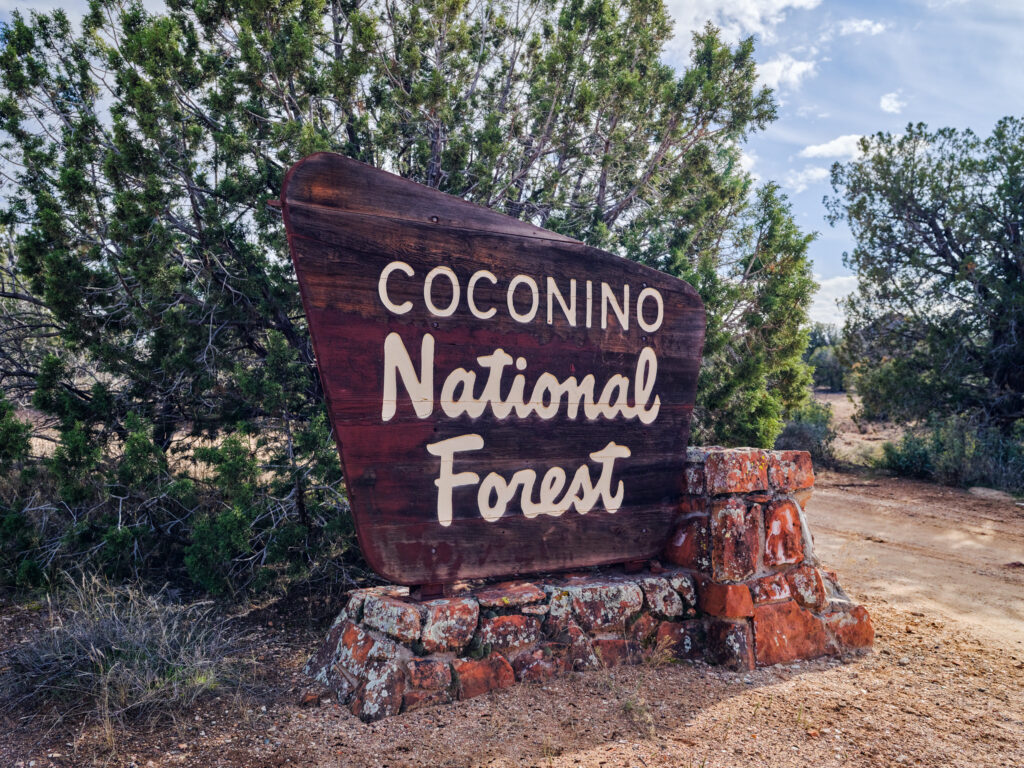 Biomes are large, naturally occurring communities of flora and fauna that occupy a major habitat.  Examples include several different kinds of forests, grasslands, deserts, and tundra.  According to a new study published in the journal Global Change Biology, the resilience of North America’s plant biomes is declining, which means that they are in danger of succumbing to a major extinction event.

The research analyzed over 14,000 fossil pollen samples from 358 sites across North America for the purpose of reconstructing their “landscape resilience”, meaning the ability of the habitats to persist or quickly rebound in response to disturbances.

Some 13,000 years ago, North American ecosystems were destabilized by the one-two punch of the retreat of glaciers at the end of the last ice age along with the arrival of humans.  That combination resulted in the extinction of large terrestrial mammals on the continent.

Today, there is a comparable one-two punch created by the rapidly changing climate combined with the dramatic expansion of the footprint of human civilization.   The result could again be the demise of some of North America’s biomes.  In past eras, forests persisted longer than grasslands, but also took longer to reestablish after disruptions.  Overall, only 64% of historic biomes regained their original ecosystem type.

The scientists said that strategic conservation effects could help counteract or slow down the impacts of climate change in the coming decades.  In particular, efforts focusing on improving landscape and ecosystem resilience by increasing local connectivity and concentrating on regions with high richness and diversity could have the greatest positive effect.

North American Biomes Are Losing Their Resilience, With Risks for Mass Extinctions