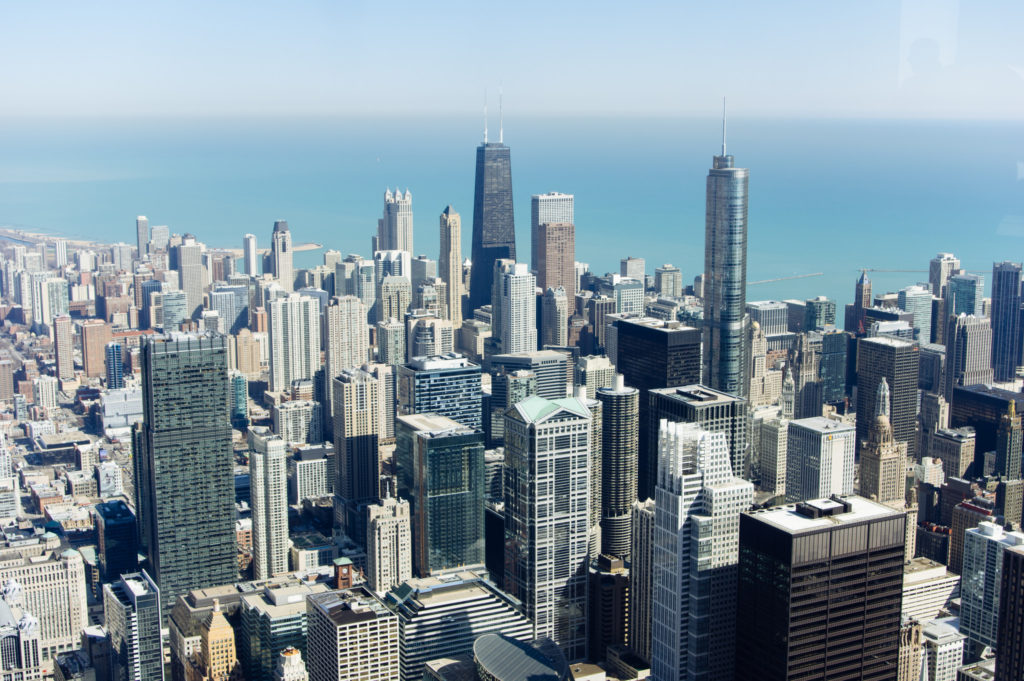 Urban heat islands occur when air temperatures rise higher in cities than in the surrounding suburbs and rural areas.   This phenomenon affects 80% of Americans living in cities.  It leads to greater energy consumption to power air conditioners, more air pollution, poorer health, and an overall lower quality of life.

Cities are applying strategies to limit urban heat islands, including adding more green spaces, coating roofs and even roads with light colored paint, and so forth.  But studies of the effect have shown that some cities exhibit the effect much more strongly than others.   A recent study by a team from MIT and CNRS in Marseille has uncovered an interesting differentiating factor in the intensity of urban heat islanding.

It turns out that the texture of cities – the way in which they are physically structured – strongly affects how they trap heat.  More organized cities – like many in North America with straight and perpendicular streets – trap more heat that those that are less organized, like the ones founded long ago.

The study looked at 50 cities around the world.  The local city texture varied substantially among them.  They likened city texture to that of ordinary substances varying from the liquid-like structure of Los Angeles to the almost perfect crystal of Chicago.

Making large-scale changes to already existing urban textures is unrealistic, but the study shows that the development of future urban structures should aim at minimizing the strongly ordered nature of our cities.

Why Is It So Hot At Night In Some Cities?

‘City Geometry and Heat’ from Earth Wise is a production of WAMC Northeast Public Radio.