You are here: Home / Podcast / California vs. Fossil Fuels 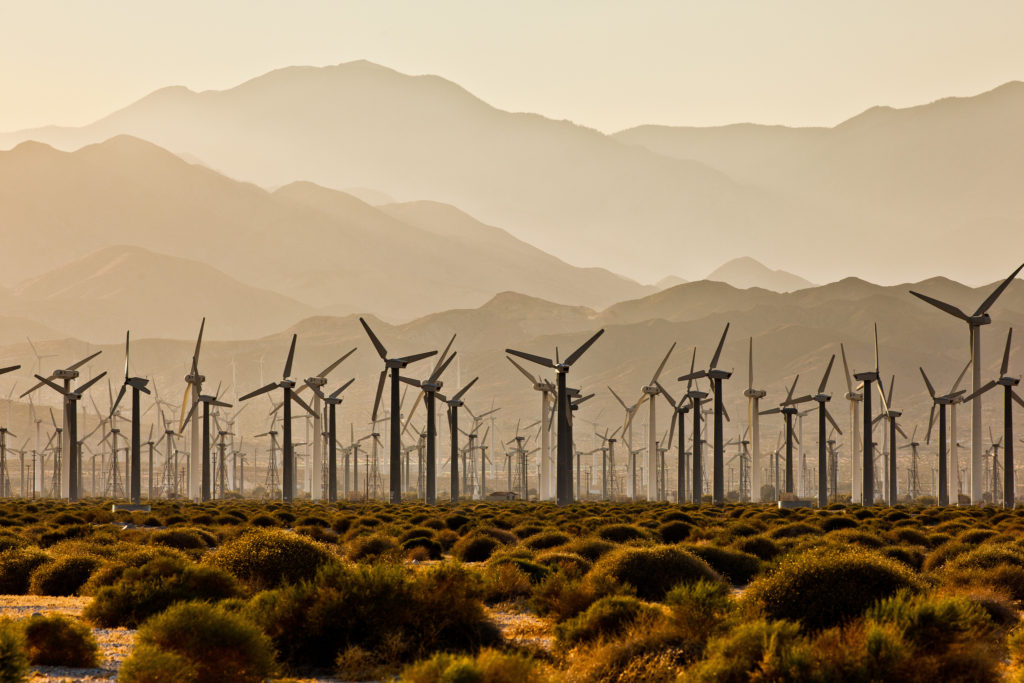 California has led the way in deploying and committing to clean energy for a long time.  In August its legislature strengthened that commitment by passing a bill to stop using fossil fuels entirely by 2045.   It is the second state to do so, following Hawaii.  The bill still needs to be passed by the Senate and signed by the governor.  Both actions are expected to occur.

According to polls, around 72% of the state’s residents support the measure, so it is quite popular.  The bill has ambitious interim goals as well.  It requires utilities to generate 60% of their power from renewable sources by 2030.  Previously the state had set the goal for that year as a 50% reduction.

California, considered as a separate entity, has the world’s fifth largest economy.  So, if this legislation is enacted, it would become the largest economy in the world to commit to obtaining 100% of its energy from renewable sources.

Accomplishing this goal will not be easy.  California gets about a third of its current energy needs from renewable sources.  Natural gas provides nearly half of the state’s energy and nuclear energy about 9%.  Completely replacing these is no simple task.

The federal government is trying to roll back fuel economy standards and erode environmental protections wherever it can.  In the meantime, California has become a leader in combating climate change.  During the past year, it has introduced a requirement for solar panels on all new homes, extended its cap-and-trade program, and plans to sue the Trump administration over its plan to freeze fuel economy standards.  It is not all talk.  California exceeded its 2020 emissions targets four years early.

California lawmakers pass bill to phase out fossil fuels by 2045

‘California vs. Fossil Fuels’ from Earth Wise is a production of WAMC Northeast Public Radio.