You are here: Home / Podcast / Birdseed And Weeds | Earth Wise 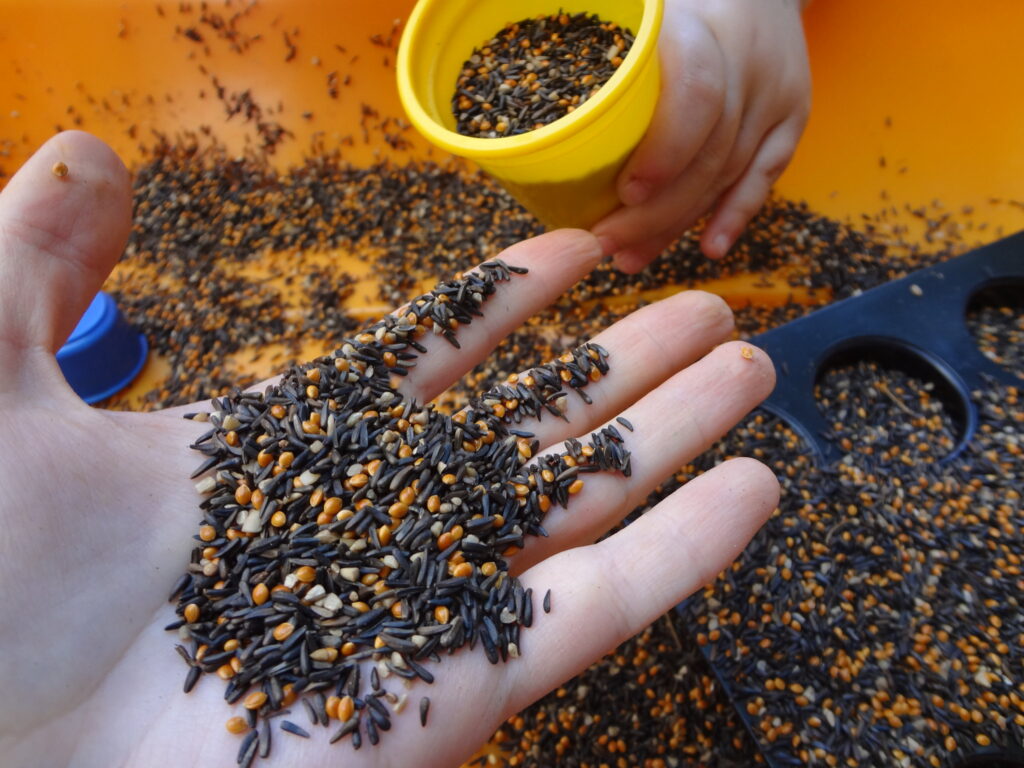 More than 55 million adult Americans feed wild birds and along the way spend more than three billion dollars a year on bird food as well as nearly a billion on bird feeders, bird baths, bird houses and other bird feeding accessories.  Feeding birds is a very popular hobby in both the United States and the United Kingdom.

Researchers at the University of Missouri in Columbia Missouri investigated the content of 98 commercially available bird feed mixes.  They uncovered several significant things.

According to the researchers, it is difficult to estimate the exact role that commercial bird seed plays in spreading troublesome weed species into new regions, but it is clear that the widespread use of these seed mixes is a contributing factor to the spread of weeds.

The researchers recommend careful weed management in crop fields designated for bird feed, as well as sieving during packaging to reduce weed seed contamination.  They also noted that regulatory measures adopted in Europe to limit weed seed content in bird seed have proven to be effective.