You are here: Home / Podcast / A Victory For Clean Water | Earth Wise 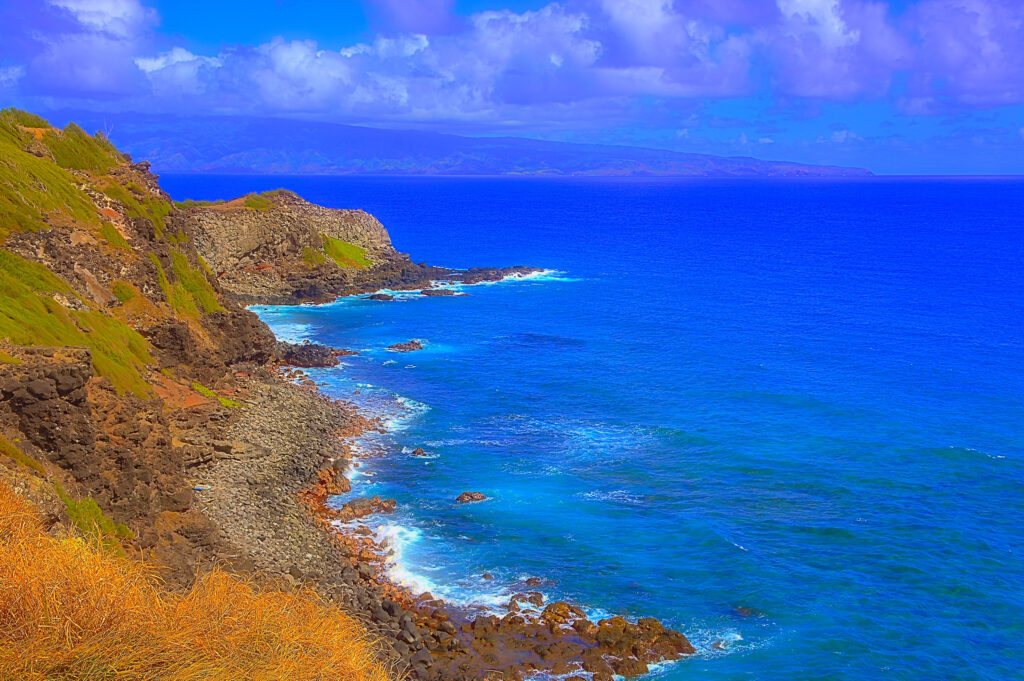 Many of the nation’s environmental laws are under siege from the current administration, but a recent decision by the U.S. Supreme Court has solidified the Clean Water Act’s place as one of the country’s most effective environmental laws.

The case in question was about whether a wastewater treatment plant in Maui has been violating the Clean Water Act by polluting the ocean indirectly through groundwater.  Since the 1980s, the Lahaina wastewater treatment facility has been discharging millions of gallons of treated sewage each day into groundwater that reaches the waters off of Kahekili Beach, which is a popular snorkeling spot.   Groundwater, like any water beneath the land’s surface, can flow into major waterways such as rivers, streams, and, in this case, the ocean.

In 2012, the nonprofit Earthjustice sued Maui county on behalf of four Maui community groups. Over the years, the Hawaii district court and the 9th Circuit appeals court ruled in favor of Earthjustice.  Last year, Maui County successfully petitioned the U.S. Supreme court to hear the case, which could have endangered the Clean Water Act.

With this ruling, the Court rejected the Trump administration’s polluter-friendly position in the clearest of terms.  According to the opinion, written by Justice Breyer, the Court could not see how Congress could have intended to create such a large and obvious loophole in one of the key innovations of the Clean Water Act.  This is a victory for clean water.

The Clean Water Case of the Century