You are here: Home / Podcast / A Tough Day For Big Oil | Earth Wise 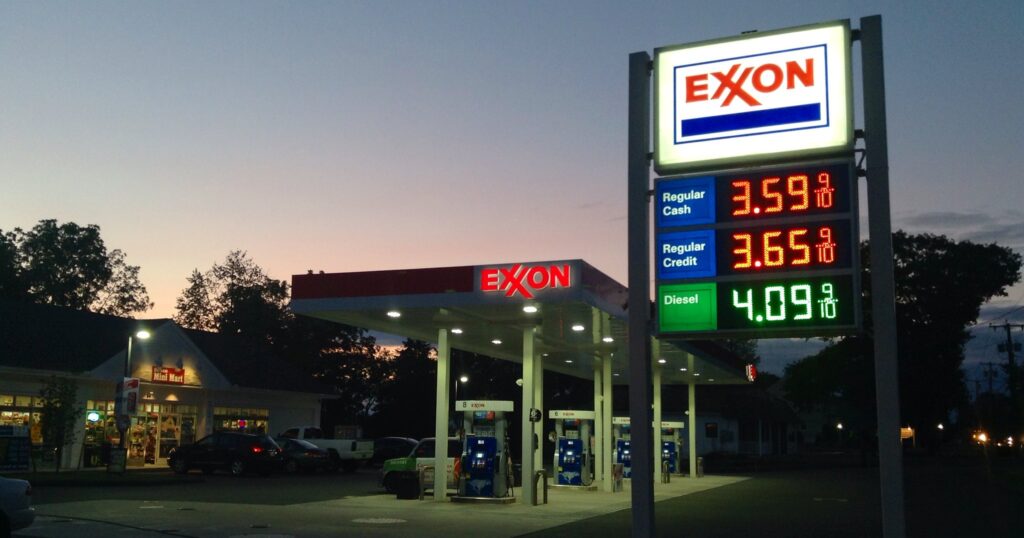 May 26th was a difficult day for big oil.  Three major setbacks for the industry occurred on the same day.

A Dutch court ruled in a case against Shell, ordering the company to cut emissions by 2030 in accordance with the goals of the Paris Climate Agreement.  The case was brought by climate activists, ultimately comprising 17,000 co-plaintiffs.  The ruling will probably be appealed but it does represent a major precedent for holding polluters accountable for their actions.

That same day, shareholders of ExxonMobil replaced at least two of the company’s board members with candidates dedicated to decarbonizing the company. Having two board seats filled by climate supporters is not likely to radically transform the company, but it is a powerful rebuke of Exxon’s iconic business model of “drill, baby, drill”.

These events are examples of mainstream activism where the pressure on fossil fuel companies is not just coming from the usual environmental activists but rather from shareholders, who after all actually own the companies.  The fossil fuel industry still wields enormous power, but it appears increasingly possible to challenge it and even to win.

A landmark day in the fight against fossil fuels