You are here: Home / Podcast / A Giant Tortoise Is Not Extinct | Earth Wise 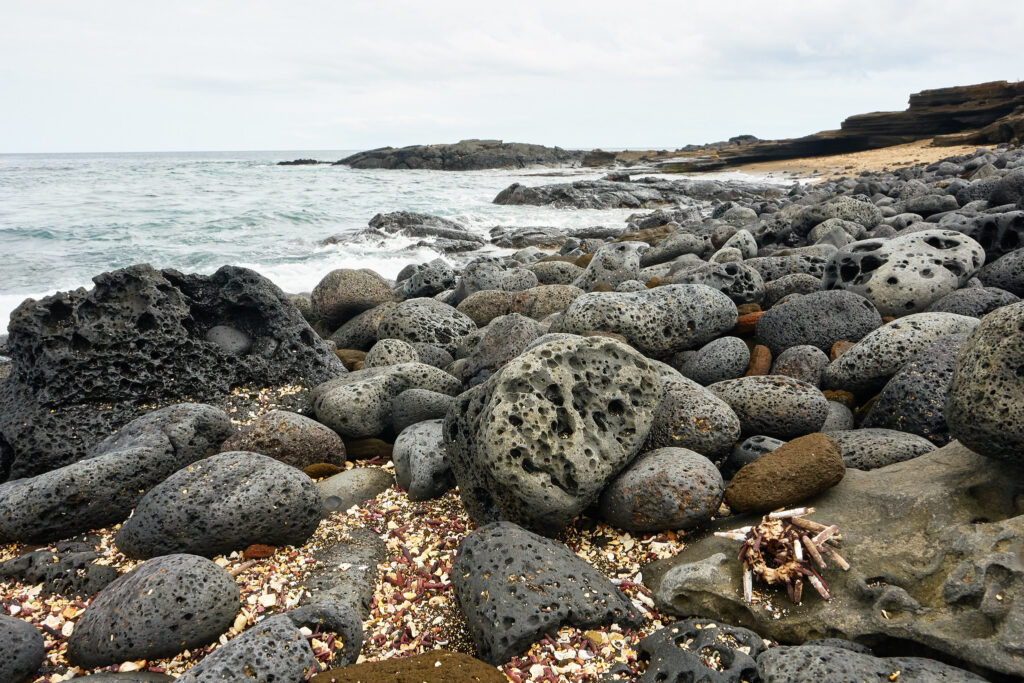 The Galapagos Islands are famous for their tortoises, among many other things. A few million years ago, some giant tortoises from South America were somehow carried across hundreds of miles of ocean to the islands – perhaps on driftwood during storms.  Tortoises don’t swim, so any that made to an island could only breed with others on that same island.   The result was rapid evolution of tortoise species in the Galapagos.  Today, there are 14 different species of giant tortoises there.

Centuries ago, tortoise populations in the Galapagos were decimated by European sailors who hunted them for food.   The giant reptiles could be kept alive on ships with little food or water, so they became a great source of meat.

On the island of Fernandina, there was a species of Galapagos tortoise known as the “fantastic giant tortoise.”  Only a single one of these was ever found and that was in 1906.  It ended up being preserved as a museum specimen.

In 2019, a female tortoise living on Fernandina was located and genome sequencing has only recently been successfully completed for that living specimen and the century-old one in the museum which compared them to sequences of the other 13 species of Galapagos tortoise.  That analysis showed that the two were indeed the same species and are distinct from all the others.

The female tortoise, who has been named Fernanda, now resides at the Galapagos National Park Tortoise Center, which is a rescue and breeding facility.  She is well over 50 years old.  Recent tracks and scat on Fernandina Island provide evidence that there may still be others of her kind.  The experts are trying to do what they can to keep the species alive.