You are here: Home / Agriculture / The Monarch Highway 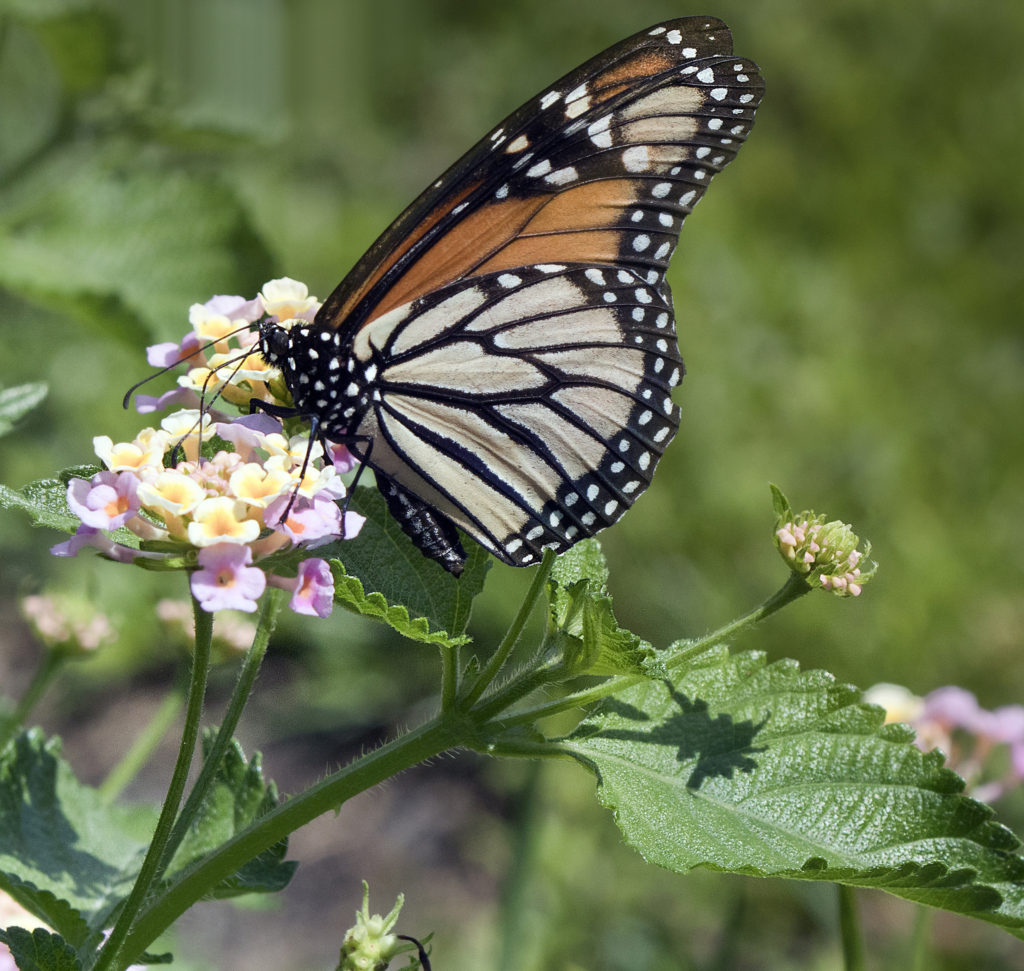 Interstate 35, a highway that stretches from Minnesota to Mexico, cuts through the monarch’s central flyway for its migration from Canada to its wintering grounds in Mexico.  Along the way are major cities like Minneapolis-St. Paul, Kansas City, and Dallas-Fort Worth.  There is also the Corn Belt with its endless fields of corn and soybean monocultures laced with glyphosate pesticide.

The new plan is to turn I-35 into a Monarch Highway by creating habitat on the roadway’s verges.  The highway verges represent a large area of public land that can be used for this purpose.  There will be planting of various species in 10×100 foot plots on each mile of the interstate or acreage restored with seeds.   These plantings will include a variety of species favored by bees, butterflies and other pollinators and will include milkweeds, the only food source for monarch caterpillars.   Over time, the habitat islands along the highway will spread naturally and by being dispersed by annual mowing.

The plan has its opponents.  Some worry that vehicle collisions will kill more insects than the enhanced habitat will sustain.  Various studies are not conclusive about the effectiveness of restored habitats in such an environment.

But the plan has been gaining support and will see some real-world testing.  The state of the monarch migration is so dire that it is certainly worth trying.

Can the Monarch Highway Help Save a Butterfly Under Siege?

‘The Monarch Highway’ from Earth Wise is a production of WAMC Northeast Public Radio.