You are here: Home / Air and Water / A Record Drop In Coal Consumption 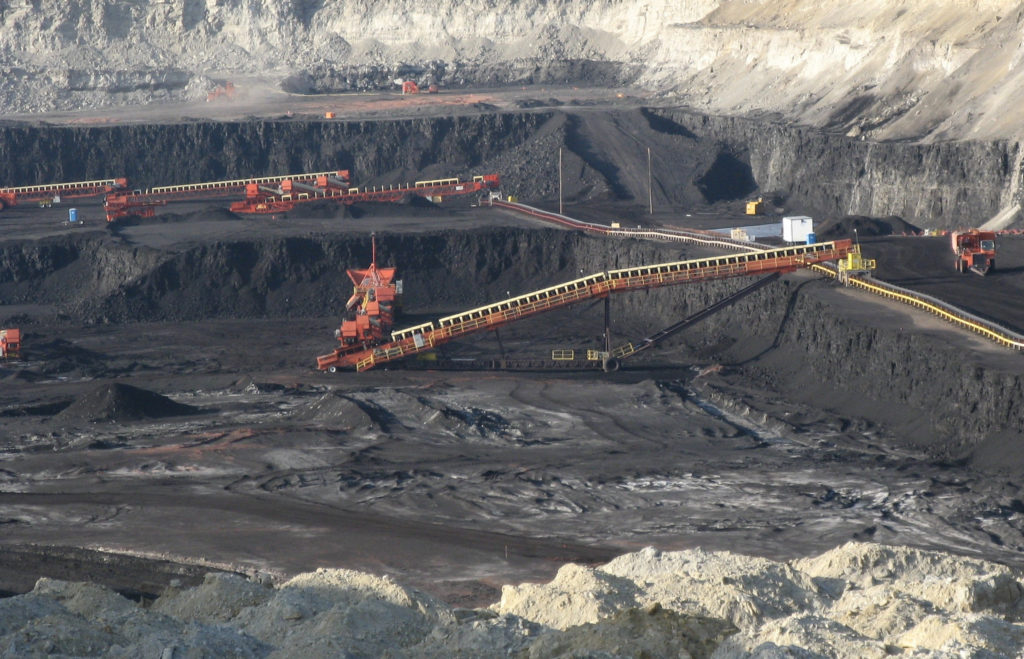 The declining fortunes of coal have been driven by the rising role of natural gas, the increasing deployment of wind and solar power, and a shift in China away from heavy industry.  Added to this is the mounting pressure from governments and from society to shift away from coal towards cleaner, lower-carbon fuels.

Consumption of coal fell in every continent except Africa.   Germany, the largest user of coal in Europe, consumed 4.3% less coal.  Demand in the U.K. dropped by 52.5%, the largest percentage decline among the world’s major economies.

The largest benefit of this trend is that global carbon emissions, which had been growing by about 2.5% per year over the past decade, have remained stagnant over the past three years.  While this is real progress, there needs to be a significant fall in global emissions to meet the goals of the Paris climate agreement.   While coal use is declining, oil use has continued to expand, particularly in the large developing economies of India and China.

Of course, here in the United States, the Trump administration is attempting to revitalize the coal industry.  The recent opening of the first new U.S. coal mine in years in Pennsylvania was proclaimed an important step in that process.   The mine will employ 70 people, somewhat less than the average new supermarket.

‘Coal Consumption’ from Earth Wise is a production of WAMC Northeast Public Radio.