You are here: Home / Air and Water / Sahara Greening And Tropical Cyclones 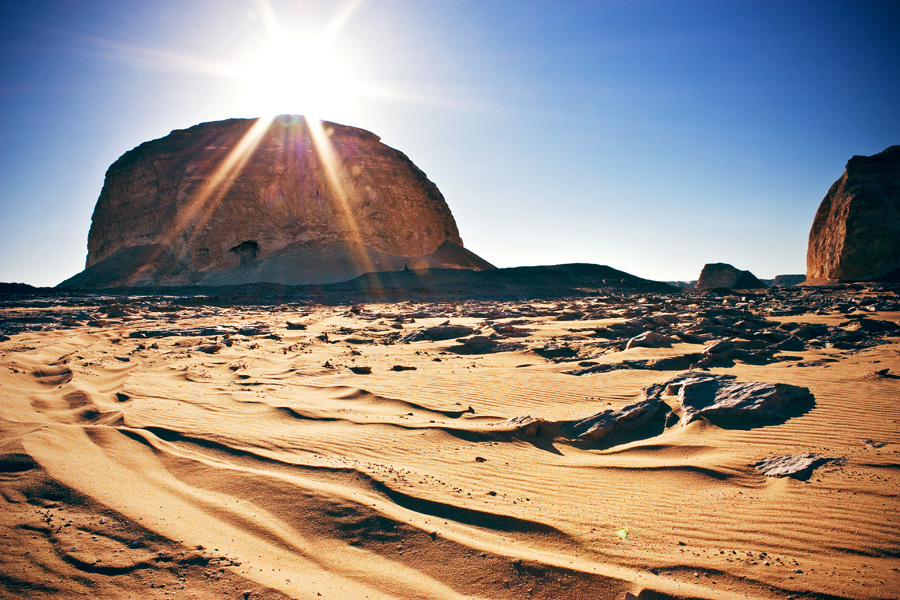 A recent study by the Department of Meteorology at Stockholm University looked at the effects of potential future greening of the Sahara due to climate change.  Their model simulations indicate that the greening of the Sahara would lead to reduced dust loading in the atmosphere and would be conducive to greatly increased tropical cyclone development.

It seems very counterintuitive that the warming climate would lead to a greener Sahara, but this seems to be the case.  As temperatures rise, the Sahara and other dry areas are greening at the edges.   As a general rule, warmer temperatures mean that air picks up more moisture from the oceans, which leads to more rainfall at the edges of deserts, which then slowly shrink.  Over the past 30 years, the Sahara has indeed been getting greener.

The research indicates that tropical cyclone activity increased during past warm climates in connection with the greening of the Sahara.  In the mid-Holocene period – some 6,000 years ago – the Sahara region was characterized by a lush extent of grass.  With much less dust in the air, there was stronger sunlight in the Northern Hemisphere which in turn lead to stronger monsoons.

Tropical cyclones can have devastating effects, with tremendous economic impacts and loss of human lives.  There are many unexpected manifestations of a changing climate.

‘Sahara Greening’ from Earth Wise is a production of WAMC Northeast Public Radio.