You are here: Home / Air and Water / Offshore Wind Progress 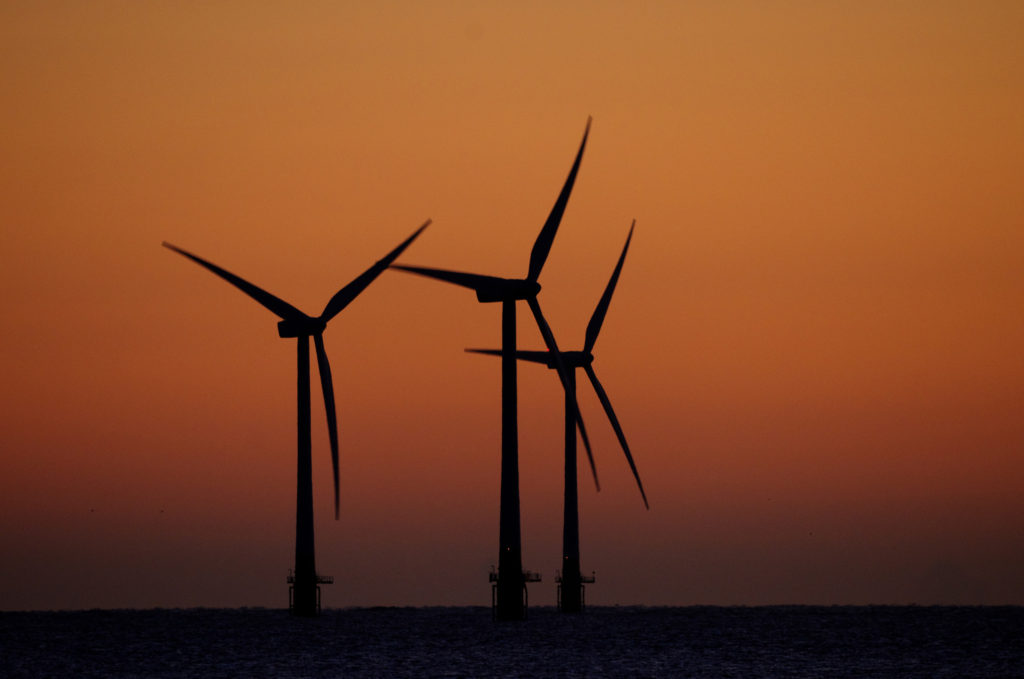 In May, three utilities in Massachusetts jointly filed a draft proposal with that state’s Department of Public Utilities for the solicitation of long-term offshore wind contracts.  Once approved, the utilities will be able to seek bids for 400 megawatts and possibility up to 800 megawatts of offshore wind.  The draft proposal imposes an operation deadline of 2027 for the windfarms.  Once finalized, this will be the first competitive solicitation for commercial-scale offshore wind in the U.S.

Meanwhile, in Maryland, that state’s Public Service Commission awarded offshore wind renewable energy credits for two offshore wind projects by U.S. Wind and Skipjack Offshore Energy.  US Wind has plans to be online by 2020 and Skipjack plans to be operational in 2022.  The two projects comprise 368 megawatts of capacity with potential for further expansion.

Offshore wind is not a technology in its infancy.  As of the end of last year, Europe had a total installed capacity of 12,631 megawatts from 3,568 grid-connected wind turbines in 10 countries.  Wind farms made up more than half of the new power installations across Europe in 2016.

The US has a long way to go to catch up with Europe in offshore wind, but with 39% of the American population living in counties directly on the shoreline, it is an energy resource that we would be foolish not to make use of.

The Winds of May