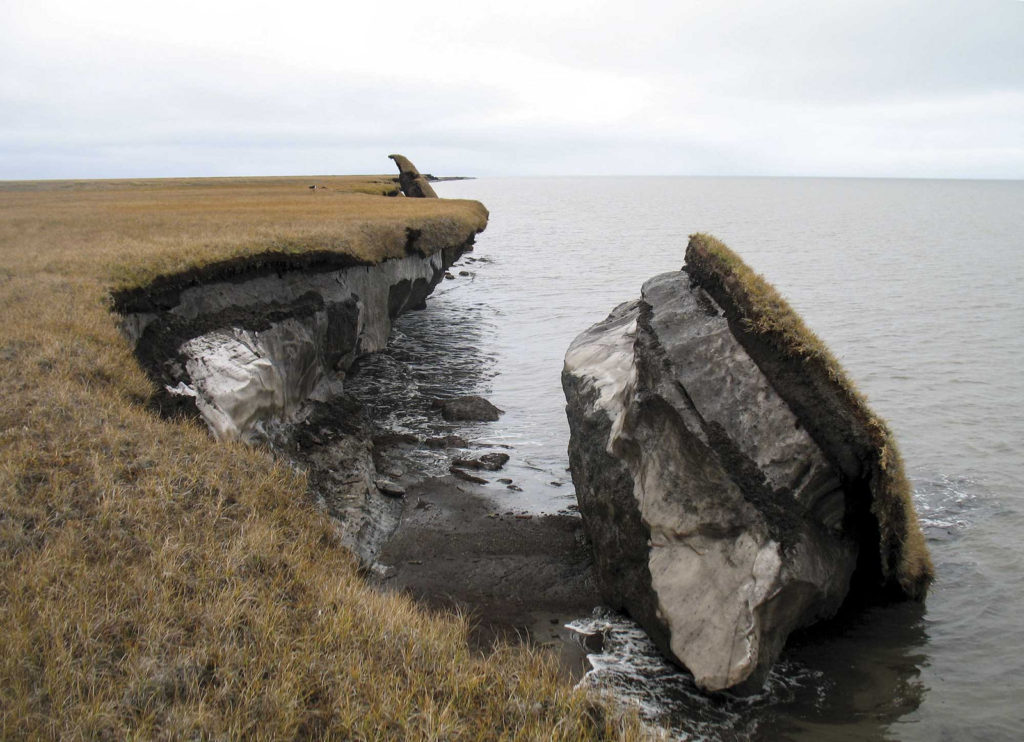 Invasive species have been a problem for quite some time.  Over the years, we have grappled with – among other things – invasive plants from Japan, zebra mussels from eastern Europe, and Asian fungus that kills off ash trees in our forests.

Recently, an international team of scientists from four continents has looked at how the changing world is bringing about new types of invaders.  They studied 14 specific issues affecting the proliferation of invasive species.

The globalization of the Arctic, the emergence of invasive microbial pathogens, advances in gene modification technology, and changing agricultural practices were judged to be some of the most significant issues affecting their spread.

Until now, the Arctic has been a nearly inaccessible part of the world.  But the rapid loss of sea ice is opening the region to shipping, oil and mineral extraction, fishing, tourism and shoreline development.   All these things have the potential for large-scale invasive species transfers.

Globalization in general is giving disease-causing bacteria, water molds, fungi and viruses the opportunity to spread into regions where they never previously existed and where native species have no immunities

Advances in gene modification offer both opportunities and challenges for managing invasive species. Using it to try to control disease-spreading mosquitoes is an example.

Changing agricultural practices, which are largely unregulated, open the door to potentially disastrous unintended consequences.   Agribusiness is increasingly using soil bacteria and fungi to increase crop production.  There is no telling what may result from this practice.

These and other elements of a rapidly changing world may well be game-changers over the next couple of decades.   We may well be opening a Pandora’s box in the natural world.