You are here: Home / Energy / An Aluminum Battery 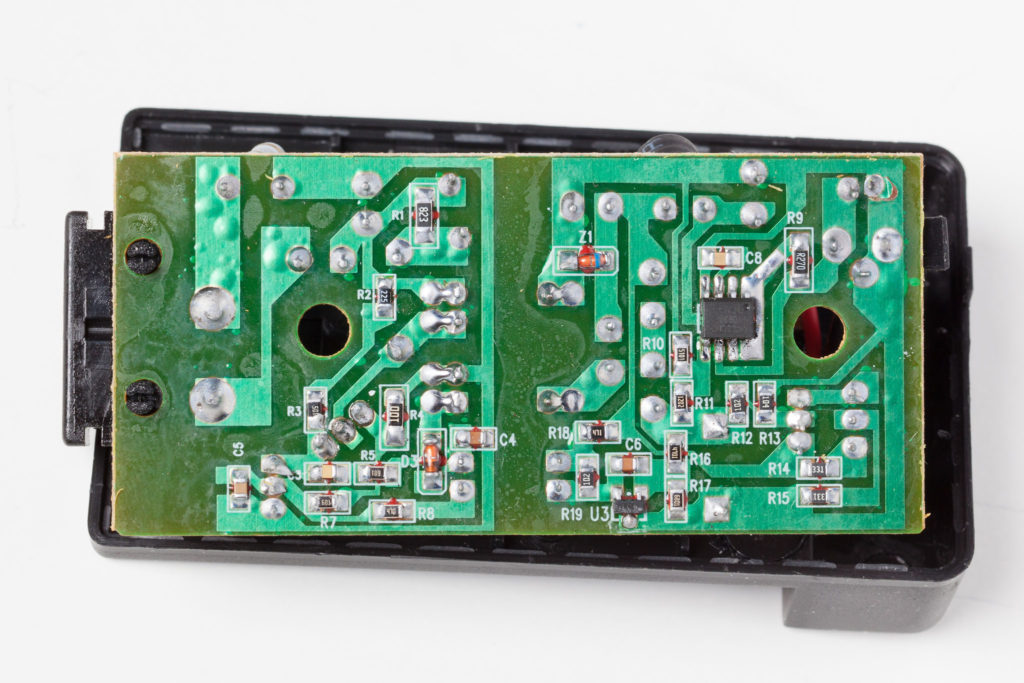 The battery industry is currently dominated by lithium-ion batteries.  We have them in our phones and computers. They power electric cars.  And they are increasingly being used to store energy generated by solar panels and other renewable energy sources.

Lithium-ion batteries continue to get cheaper and their performance continues to improve.  However, in many ways they are not an ideal battery solution.  For one thing, they do have inherent safety problems, making them susceptible to fire under certain circumstances.  Beyond that, they are based on lithium, which is not the most plentiful, low-cost element on earth.

As a result, researchers around the world continue to develop alternative battery technologies.  A group from the Taiwan Industrial Technology Research Institute recently unveiled a new aluminum ion battery technology that has great promise.  Developed in conjunction with Stanford University, the aluminum ion batteries are expected to have similar performance characteristics to existing battery designs.

However, compared to lithium, aluminum is a very common element (only oxygen and silicon are more abundant in the earth’s crust) and can be obtained at a relatively low cost.  The new batteries can withstand 10,000 charge and discharge cycles without degraded performance.  And in addition, the battery technology is inherently safe even at high temperatures or when pierced in an accident.

The new battery design has won the prestigious 2017 Edison Award.  Technology trials are underway in an electric scooter.  Although the batteries are probably already suitable for many applications, researchers are now working on doubling or tripling the energy storage capacity of the battery technology prior to rolling it out commercially over the next few years.

Aluminum Set to Make a Charge on Battery Technology

‘An Aluminum Battery’ from Earth Wise is a production of WAMC Northeast Public Radio.