You are here: Home / Climate Change / The Success Of SunShot 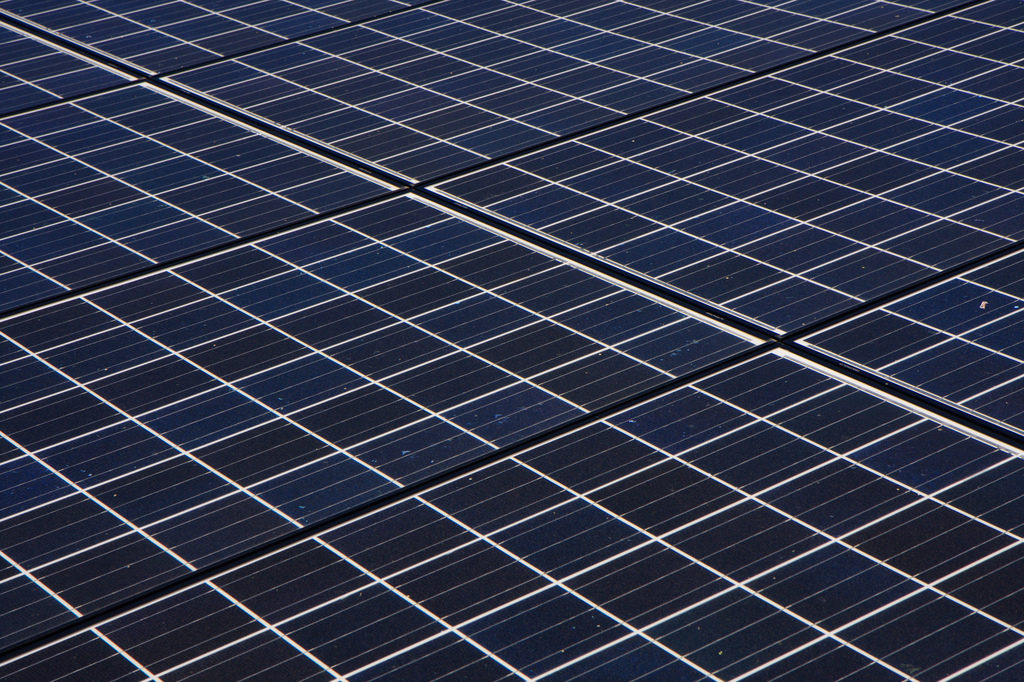 Critics derided the program as a farce and said the goal was unrealizable.  People pointed to the failure of the company Solyndra as evidence that solar power wasn’t going anywhere.  Meanwhile, China’s investments in solar technology led to a collapse in prices for solar hardware, often at the expense of American and German companies.  But those cheap prices ended up contributing to the solar boom in the U.S. and around the world.

The net result is that the cost of utility-scale solar power has in fact plunged to the SunShot’s $1 per watt goal, and it has done it 3 years early at that.

The SunShot initiative is largely the reason for the growth of solar power across the United States.  Five years ago, solar power contributed less than a tenth of a percent of the country’s electricity supply:  about 1.2 gigawatts of capacity.   Five years later, solar power is still only a small part of the nation’s energy portfolio, but the growth has been exponential.  There is now more than 30 gigawatts of solar power in the U.S. and it contributes more than a percent of the nations’ power generation.

Even the much-maligned federal energy loan program that was responsible for the Solyndra project ended up being a profitable venture for the U.S. government, generating over $1.65 billion in interest payments to date.

‘The Success of SunShot’ from Earth Wise is a production of WAMC Northeast Public Radio.