You are here: Home / Air and Water / Coal Plants And Fish 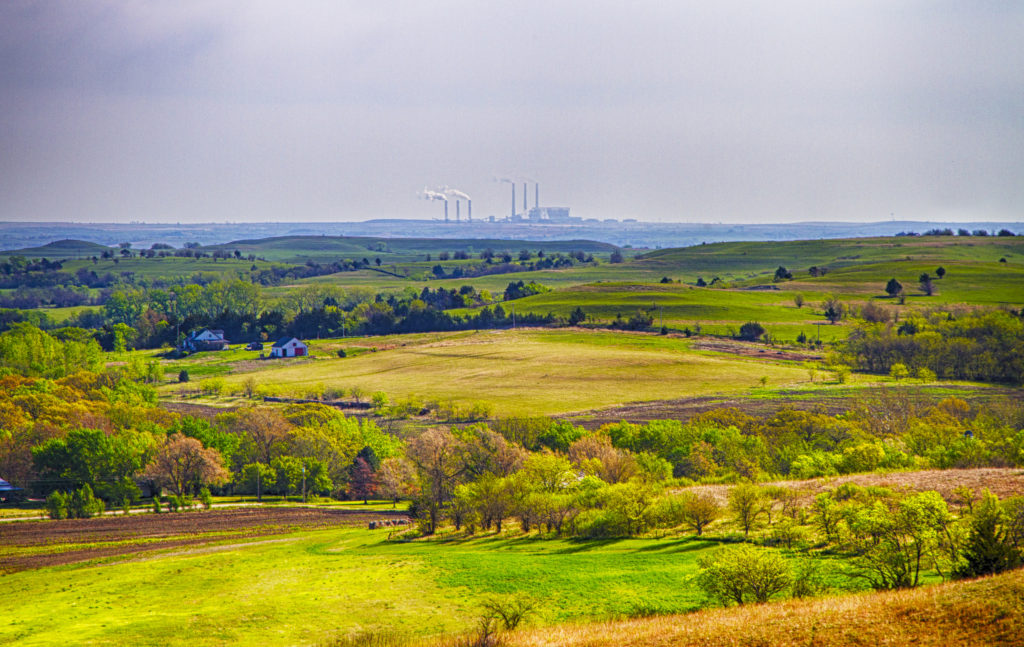 High levels of an element found in coal ash have been detected in fish in two lakes where Duke Energy coal-fired power plants are located, according to a peer-reviewed study at Duke University. The element, selenium, occurs naturally but is concentrated in coal ash.

Coal ash, the common name for coal combustion residuals, is created when coal is burned by power plants to produce electricity. Coal ash is one of the largest types of industrial waste generated in the United States. In 2012, coal-fired electric utilities generated about 110 million tons of coal ash. Coal ash contains over a dozen heavy metals, many of them toxic.

Early life exposure to selenium can cause deformities, impaired growth and reproduction, and in extreme cases death in fish and aquatic invertebrates. Because selenium accumulates in the food chain, it also can be toxic to birds that eat aquatic animals containing high levels.

The study measured selenium levels in surface water, bottom-sediment waters and fish tissues from three North Carolina Lakes.  All three are, or at least until recently were, discharge sites for effluents from coal-fired power plants.  The study also measured selenium in water, sediment and fish tissues in three similar lakes with no history of coal ash contamination and did not see increased selenium levels in those.

In one of the lakes with coal ash exposure, eighty-five percent of all fish muscle samples examined contained selenium levels above the EPA threshold for aquatic health.   In a second, twenty-seven percent of the samples exceeded the EPA criterion.  The new study did not evaluate the potential human health risks posed by the coal ash contamination, but local fisherman may well have reason for concern.

Photo, posted May 3, 2014, courtesy of Patrick Emerson via Flickr.

‘Coal Plants and Fish’ from Earth Wise is a production of WAMC Northeast Public Radio.