You are here: Home / Air and Water / Coal And Chinese Air 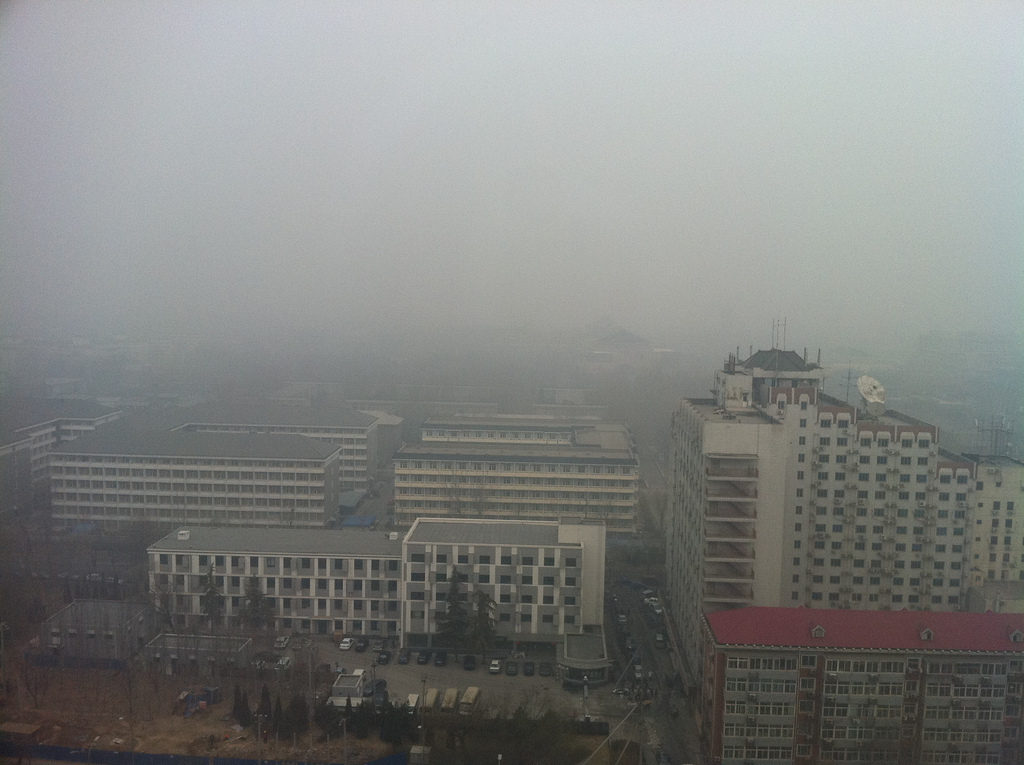 Recent studies have indicated that air quality is negatively affecting the country’s economy.   One study last year by the RAND Corporation suggests that smog and other forms of pollution cost China 6.5% of its GDP annually.  Much worse than that, the official Chinese press agency recently reported that 591,000 people in China die from lung cancer each year.

In recent years, the Chinese government has implemented an aggressive air pollution plan in order to reduce smog, especially particulate matter of 2.5 microns or less that can cause multiple respiratory health problems.  As part of the effort, Beijing cut coal burning by more than 2.5 million homes last year, reducing the proportion of coal in the city’s total energy consumption to 14%. Beijing plans to decrease its consumption of coal by about 30% this year.  It is not just shuttering coal plants.  The city also plans to remove 300,000 older cars from the roads to boost fuel-efficiency standards and promote cars powered by electricity and other alternative fuels.

China has a lot of work to do to repair the damage done to its environment during the past few decades when its focus on rapid economic development superseded any concerns about the long-term health of its economy, or its population, for that matter.  As part of facing the new reality, the government plans to invest at least $360 billion in renewable power generation in just the next few years.

‘Coal and Chinese Air’ from Earth Wise is a production of WAMC Northeast Public Radio.