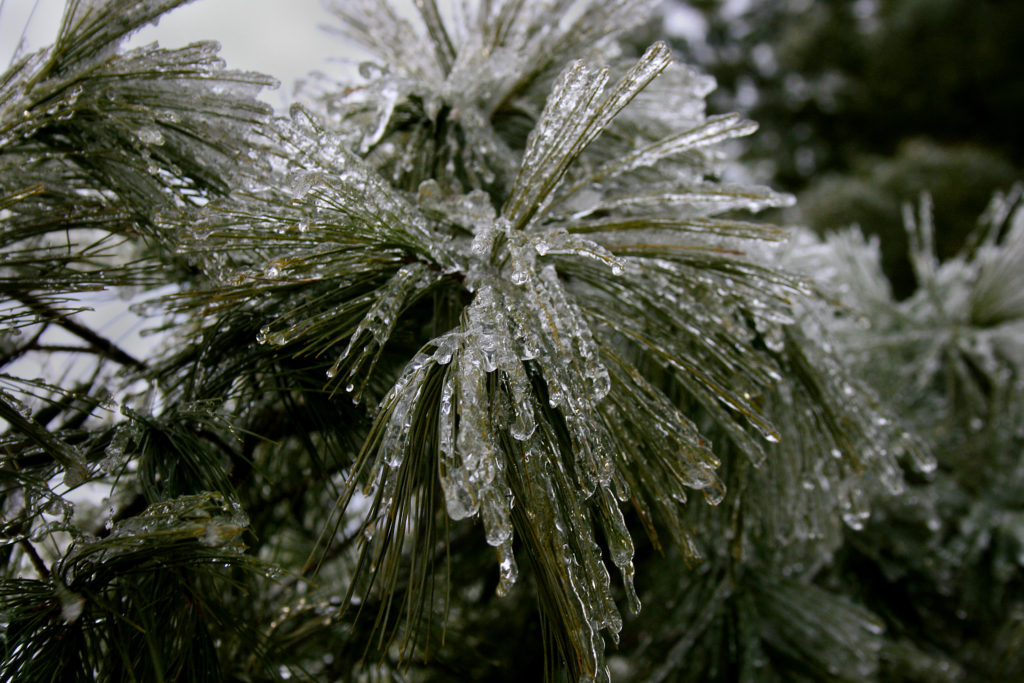 A year ago, nearly 200 countries signed an agreement, known as the Paris Accord, to fight climate change by mitigating greenhouse gas emissions.  They each promised to reduce their carbon output as soon as possible, and to do their best to keep global warming well below 2-degrees Celsius (or 3.6 degrees Fahrenheit).

But that 2-degree Celsius target is a global average, meaning many regions will warm more (and warm more rapidly) than the earth as a whole.

“I often say to students when you have children or maybe grandchildren you will be able to say to them I remember when it used to snow around here.”

Raymond Bradley is a professor of Geosciences at U-Mass Amherst and co-author of the study.

“Because I think that, 30 or 40 years from now, that will be a relatively uncommon thing.  Of course, we will still have the occasional weather event.  But in terms of traditional New England winter in our region where we have snow on the ground for a couple of months a year I think those sort changes are going to be a thing of the past.”

Many of us have not yet experienced many impacts of climate change firsthand.  But it’s time we listen to the science.  Climate change is real, and it has real consequences.

Raymond Bradley, professor of Geosciences at U-Mass Amherst, elaborates on the study’s method and findings

Northeast US Temperatures are Decades Ahead of Global Average

‘Northeast Temperatures’ from Earth Wise is a production of WAMC Northeast Public Radio.