You are here: Home / Air and Water / Clean Coal For Real 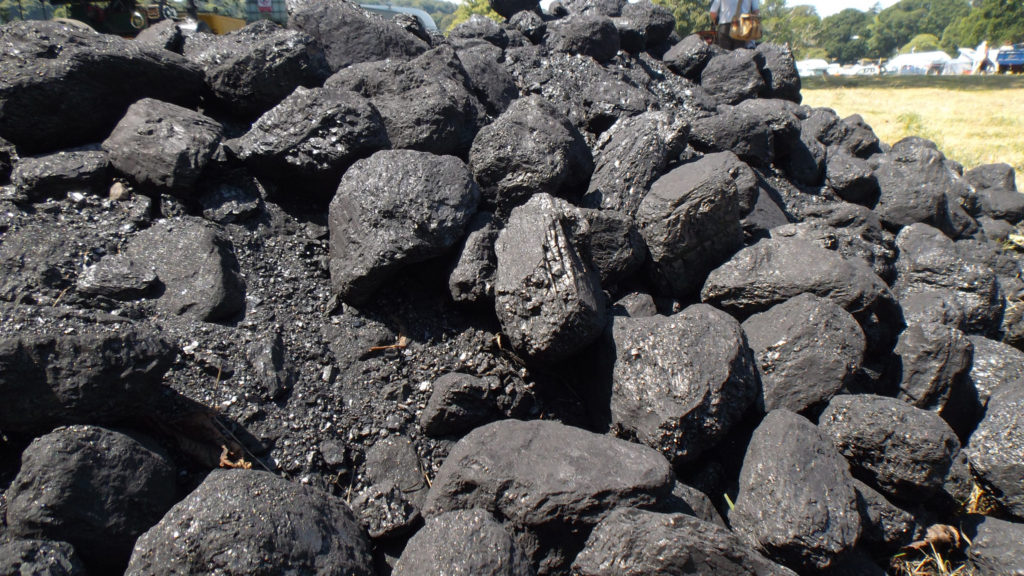 In January, the first large-scale clean coal facility in the United States was declared operational.  The Petra Nova project, outside of Houston, Texas, started capturing carbon dioxide from the process of coal combustion for the first time last September and has now piped 100,000 tons of it to an oil field 80 miles away where it is used to force additional oil from the ground.  Using the CO2 for enhanced oil recovery greatly improves the economics of doing the carbon capture which significantly increases the cost of using coal.

The companies operating the Petra Nova plant say that the plant can capture over 90% of the carbon dioxide it releases.  They claim it is the world’s largest post-combustion carbon capture system.

A second coal plant nearing completion in Mississippi is designed to strip out carbon dioxide from lignite coal before combustion by turning it into syngas, a fuel burned to produce electricity.

World-wide, there are 21 large-scale carbon capture projects, but very few are actually in the power generating sector.   Coal power generation faces increasingly stiff competition from natural gas and from solar and wind power, but there are still places and situations where it is viable.   Carbon capture and storage such as in these new plants will be a necessary technology in helping to reduce humanity’s greenhouse gas emissions.

‘Clean Coal for Real’ from Earth Wise is a production of WAMC Northeast Public Radio.