You are here: Home / Air and Water / A Big Wind Farm for New York 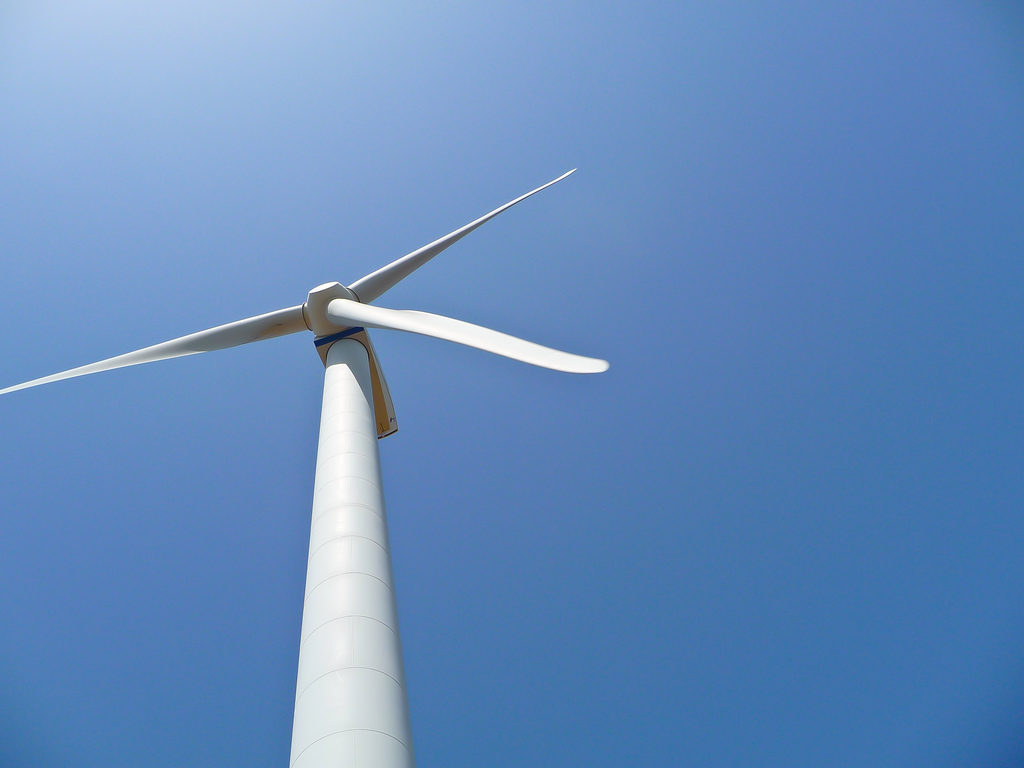 The vote came two weeks after Governor Andrew Cuomo called upon LIPA to approve the wind farm project as part of a commitment to develop up to 2.4 gigawatts of offshore wind by 2030.  That target would provide enough power generation for 1.25 million homes and would be the largest commitment to offshore wind energy in U.S. history.  The Offshore Wind Master Plan will outline the path forward to meet this commitment and will be completed by the end of 2017.

The fifteen turbines in the South Fork Wind Farm will be too far from shore to be visible from land, so the farm will not encounter the kind of opposition faced by the long embattled Cape Wind Project in Massachusetts.  A second, much larger offshore wind project has been proposed for an area 17 miles south of the Rockaway Peninsula in Queens, New York.

New York is committed to securing 50% of the State’s electricity supply from renewable sources by the year 2030.  The proposed offshore wind expansion is an important part of being able to meet that commitment.  The Governor has also instructed the state’s energy agencies to undertake a study to determine the most rapid, cost-effective, and responsible pathway to reach 100% renewable energy statewide.

‘A Big Wind Farm for NY’ from Earth Wise is a production of WAMC Northeast Public Radio.