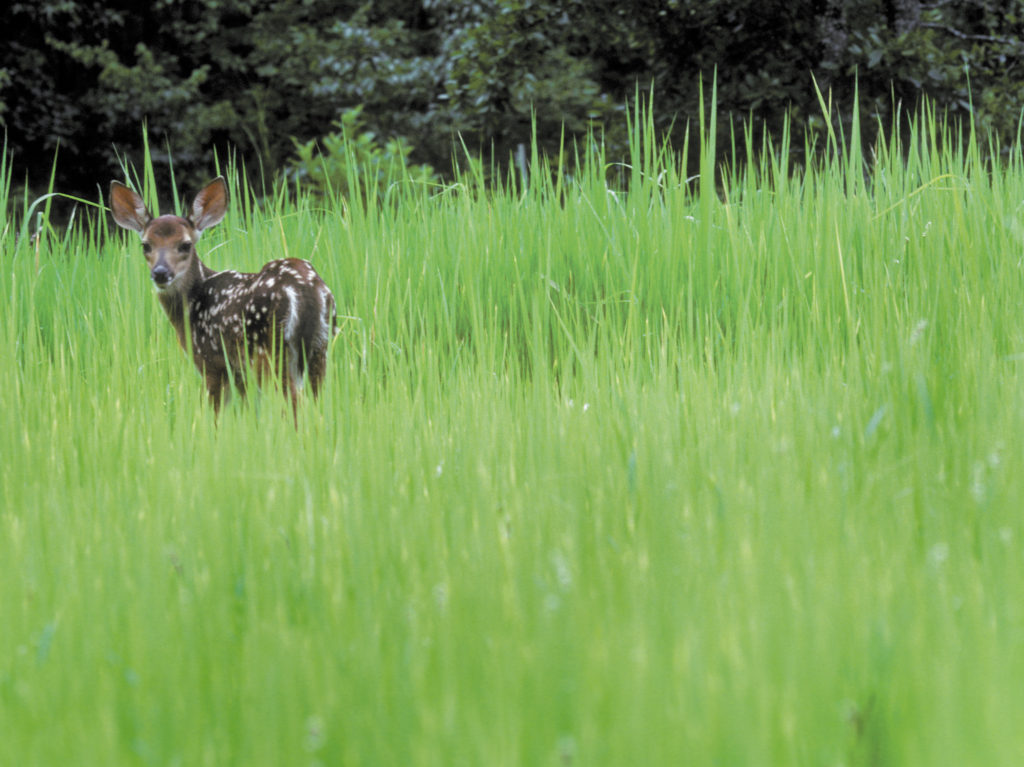 It is in the nature of many species – especially among large mammals – to roam in order to forage for food and to find mates.  If they are trapped within fragmented habitats, they do not tend to thrive.  They become weakened, less diverse species.

To help protect such animals, pathways must be established between protected parks and sanctuaries, which allow animals to cross great distances without the threat of being hunted, hit by cars, or poached.   Such pathways are sometimes called conservation corridors, wildways, or wildlife corridors.

Implementing wildlife corridors poses many challenges but offers great benefits to protecting and enriching species.   It requires the cooperation of private landowners and federal agencies and negotiations are often difficult.  A cultural divide exists between conservationists and landowners who resent government intervention and fear losing land rights.

But with appropriate safeguards and education, landowners can become more tolerant of wildlife on their lands that is just passing through to the next protected area.   In a time of rapid biodiversity loss, wildlife corridors may be our last and best hope at restoring species.

‘Wildlife Corridors’ from Earth Wise is a production of WAMC Northeast Public Radio.