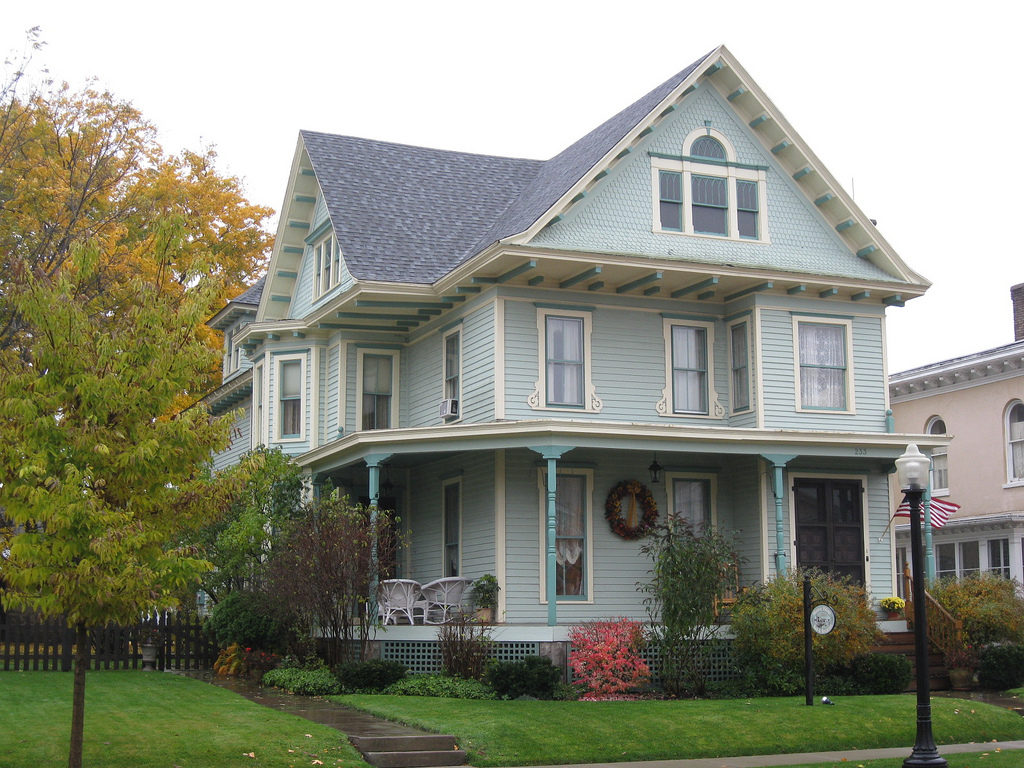 Given that many if not most of us are not really willing to substantially reduce or give up our energy-consuming activities, the biggest gains continue to be made in the area of energy efficiency.  And in fact, energy efficiency has already had a substantial effect on energy use by American households.

The average U.S. home used 31% less energy per square foot in 2012 compared with 1970.  And that trend is continuing.  There are multiple reasons for this.   For example, CFL and LED lightbulbs use a small fraction of the energy that the older incandescent bulbs used.  Double-paned windows are much more commonplace these days.  In the power sector, gas-fired power plants are much more efficient than coal-fired plants and the use of coal is decreasing.

Efficiency per square foot is a good thing but we would be doing much better if it wasn’t for another trend.  Our houses are getting bigger and we are using more and more devices in them.   The average home in 2012 was an estimated 1,864 square feet, 28% larger than the average home in 1970.  And this trend is continuing too.  The average home completed in 2014 was 2,657 square feet, 57% bigger than in 1970.  As a result, our bigger and bigger houses are wiping out much of our efficiency gains.

Perhaps if the trendy new idea of tiny houses really catches on, we could make real progress.  Tiny houses use a tenth of the energy of a typical big home.