You are here: Home / Climate Change / Pandas No Longer Endangered 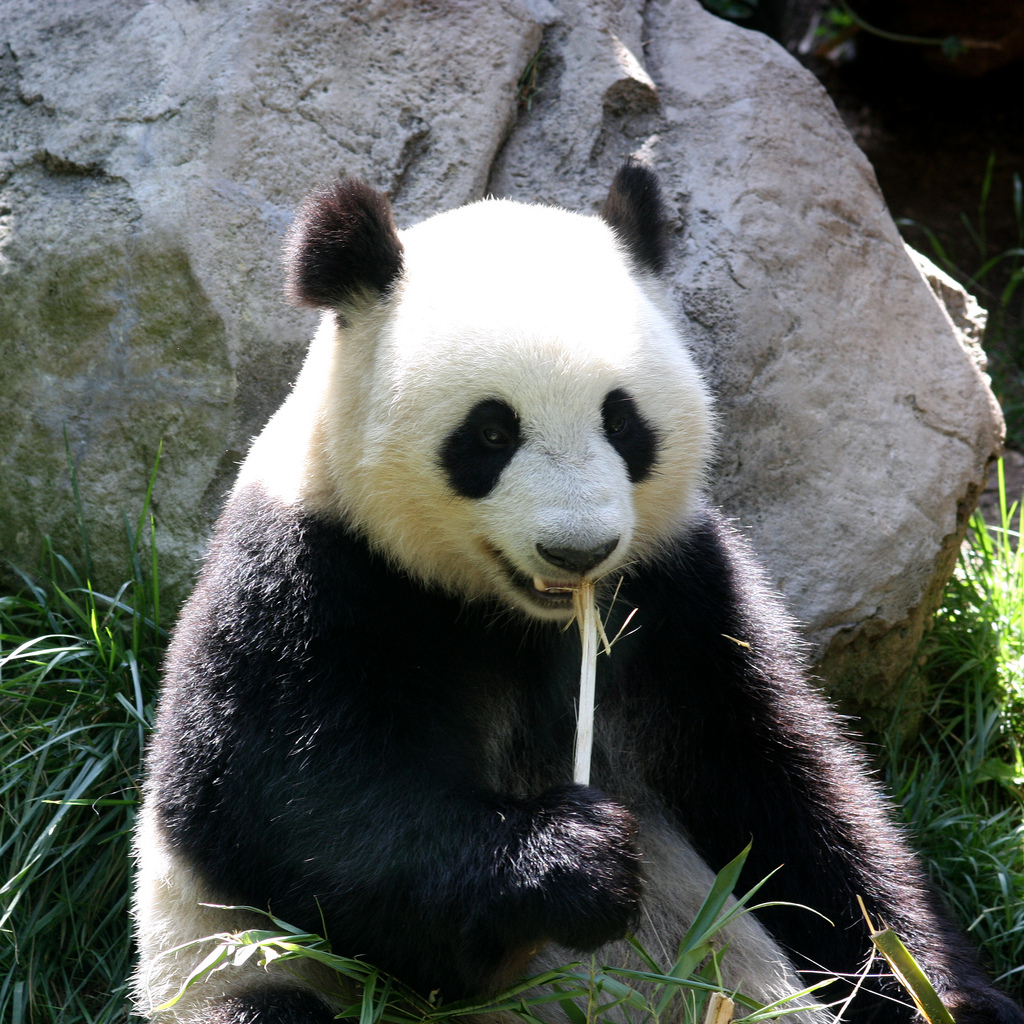 Back in June, we reported that the International Union for the Conservation of Nature was reassessing the giant panda’s status as an endangered species.  Well, in an update of the IUCN’s Red List of Threatened Species in September, the giant panda was indeed downgraded to “vulnerable.”

A nationwide census in 2014 found 1,864 pandas in the wild in China, an increase from the 1,596 found in 2004.   More recently, the panda population was approaching 2,060.  The growing panda population is credited to forest protection and reforestation measures in China that are increasing the available habitat for the species.

The giant panda has been the focus of an intensive, high-profile conservation campaign since the 1970s and has been featured as the symbol of the World Wildlife Fund since the early 1960s.  The fact that the panda has moved further steps away from extinction is a great success for those committed to conserving the world’s wildlife and their habitats.

Panda poaching before it was banned used to be a problem – panda hides were considered a commodity.  But more importantly, China created the panda reserve system to increase available habitats.  There are now 67 reserves in China protecting nearly 5,400 square miles of habitat that hosts two thirds of the panda population.  The giant panda is not completely in the clear, however.  Climate change and decreasing bamboo availability threaten the species because parts of its habitat may disappear despite legal protections.

So conservation efforts will go on and the giant panda will continue to be considered a “conservation-dependent species.”  Nonetheless, the recovery of the panda shows that when science, political will, and local communities come together on an issue, wildlife can be protected.

‘Pandas No Longer Endangered’ from Earth Wise is a production of WAMC Northeast Public Radio.