You are here: Home / Climate Change / The Economics Of Renewable Energy 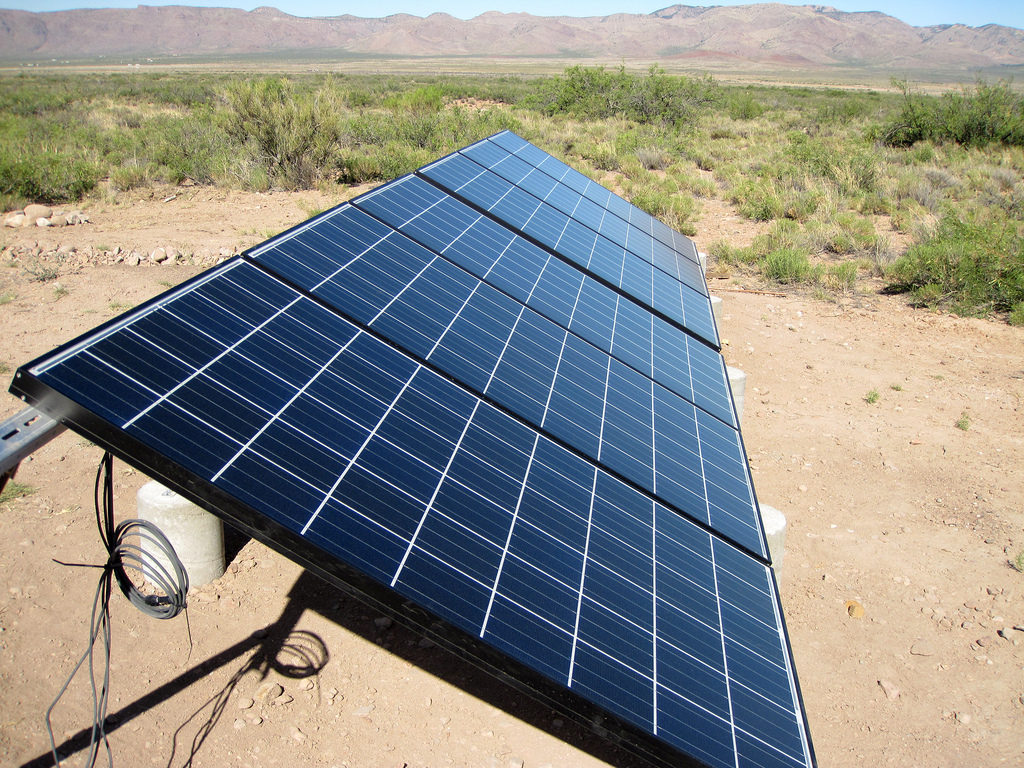 Very few people are against the use of renewable energy sources like solar and wind power in principle.  It is hard to argue against generating power from resources that are free and plentiful.  The main knock against renewable power sources has been that they cost too much compared with conventional, fossil-fuel technologies.

Many people still want to make that argument, but it is becoming increasingly difficult to do.  A recent study by the Carbon Tracker Initiative looked at the Levelized Cost of Electricity (or LCOE) for various technologies.

It is important to note that there are a range of LCOEs for any technology and that they can vary in specific locations and specific situations.   However, global averages right now tell us that the LCOEs for solar and wind power are lower than their coal and gas competitors even without any sort of carbon taxes or external costs of carbon emissions being applied.   Furthermore, the study predicts that the advantages of renewable energy will only increase over the next five years.

In the past, the prospects for renewable energy becoming dominant depended upon favorable policies and environmental activism.  Increasingly, it appears that the free market will be the ultimate arbiter for the issue and that renewables will inevitably cut deeper and deeper into fossil fuels’ market share.

Many existing market models have not yet taken into account the changing realities of the energy marketplace.  But the time is coming that rather than debating the viability of renewable energy, focus should be on integrating it into the energy system in the most effective ways possible.

Renewables have the economic advantage over fossil fuels

‘The Economics of Renewable Energy’ from Earth Wise is a production of WAMC Northeast Public Radio.