You are here: Home / Climate Change / Small Forests And Climate 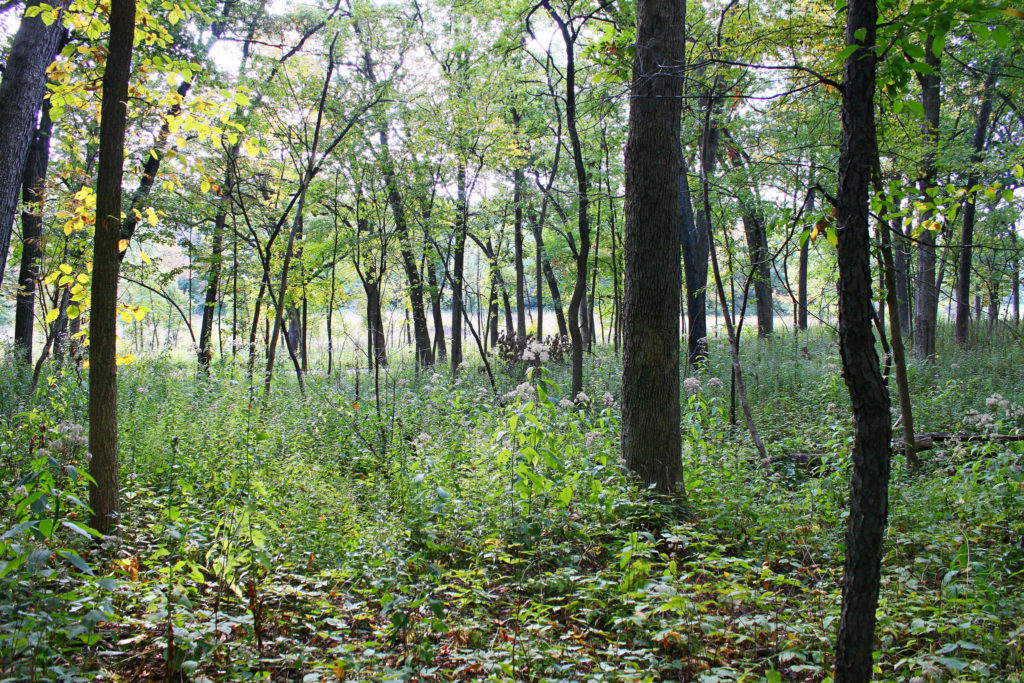 As a result of these facts, large forests around the world have already been enlisted as carbon storehouses through programs like the UN initiative for Reducing Emissions from Deforestation and Forest Degradation.  Forest conservation worldwide is being encouraged with the use of carbon credits that are sold on global markets.  Some of the largest lumber companies have entered these markets, reducing their logging in order to receive millions of dollars in credits.

In the United States, more than half of country’s 750 million acres of forest land is actually privately owned.  Of this private forest land, almost two-thirds is owned by families and individuals in what we call “family forests”.  The rest is owned by corporations, conservation organizations, clubs, Native American Tribes, and others.

Thus, family forests represent a large, untapped resource for combating the effects of climate change.   These forests are, of course, a significant source of income for those who own them.  Owners need to be educated about the climate implications of keeping their forests standing and they need to be aware of and participate in carbon credit markets in order to not suffer economic hardships from doing what is needed.

Managed properly, family forests can become where people grow carbon instead of lumber.

How Small Forests Can Help Save the Planet

‘Small Forests and Climate’ from Earth Wise is a production of WAMC Northeast Public Radio.