You are here: Home / Air and Water / Improving Wave Energy 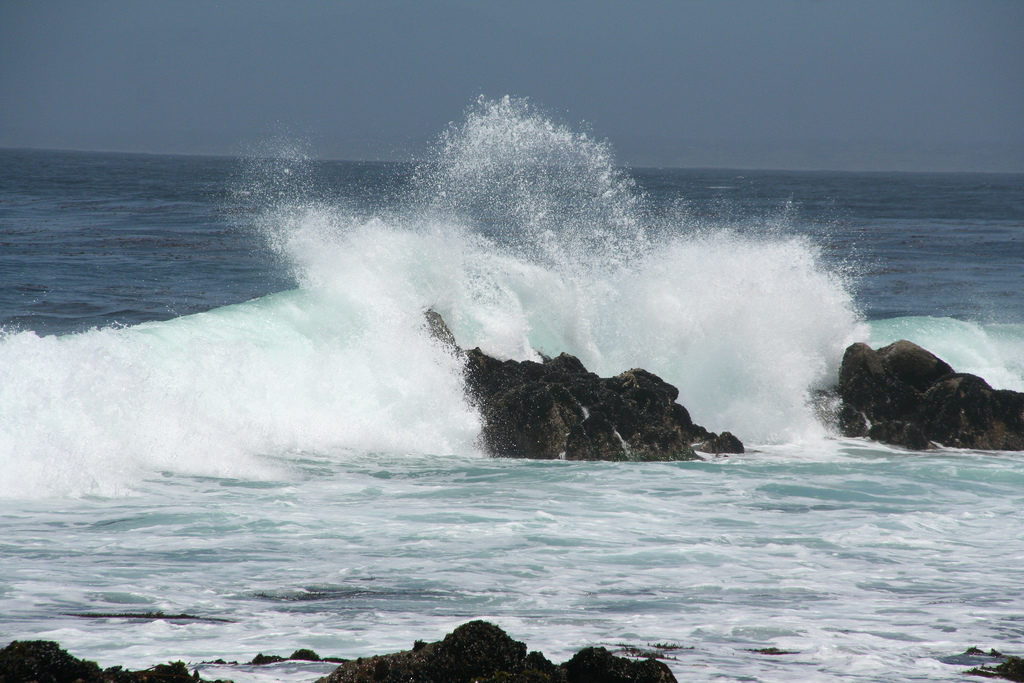 What is most needed is comprehensive research on the behavior and performance of marine energy systems in order to improve them.  A new project at Sandia National Laboratories is trying to do just that.

The researchers are making use of the U.S. Navy’s Maneuvering and Sea Keeping facilty in Bethesda, Maryland, which has one of the largest wave tanks in the world at 360 feet long and 240 feet wide.  The tank holds 12 million gallons of water.

They are conducting model-scale energy testing to improve the performance of wave-energy converters (or WECs) with the goal of improving the economic viability of these devices.  The researchers are working out ways to control these generators to increase the amount of power that they absorb, reduce the loads and stresses on the devices in harsh conditions, and ultimately increase the lifespan of WECs in the water.

Initial studies estimate that these improvements could increase the energy absorption of WECs by a factor of three.

This sort of testing approach has long been utilized in the aerospace industry where wind tunnels and the like are the standard for developing real-world designs.  This is the first time that such methodology has been applied to marine energy systems, which previously have only been tested in uncontrollable ocean conditions.