You are here: Home / Climate Change / A Giant Solar Power Plant In India 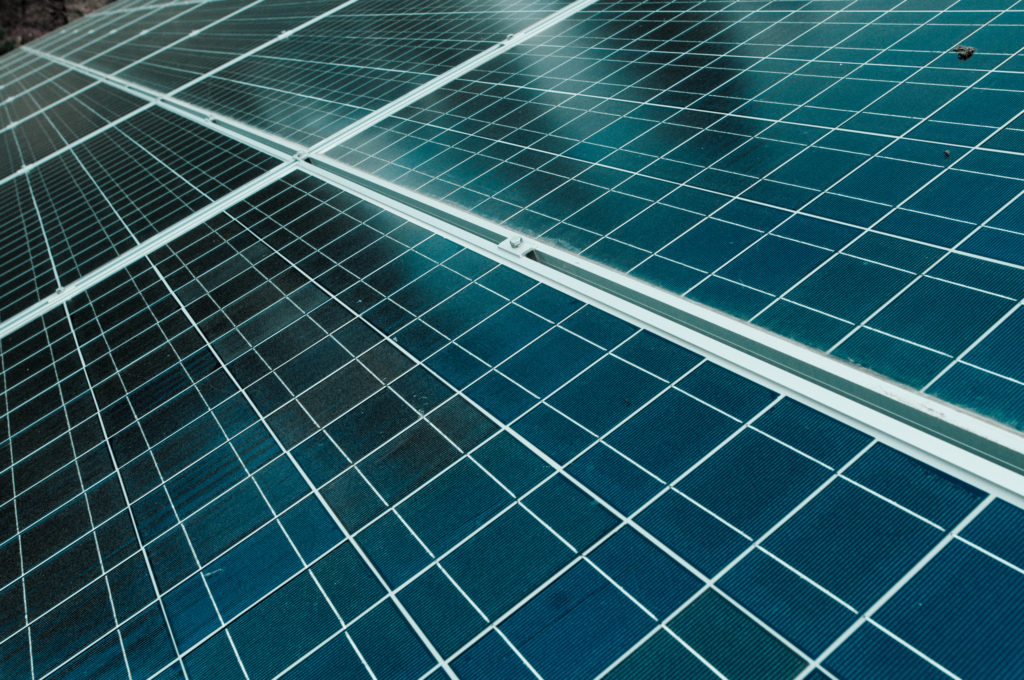 In late September, the world’s largest solar power plant went online in the Indian state of Tamil Nadu.   It is a 648 MW array of solar panels that is spread across 2,500 acres in the town of Kamuthi and will supply enough energy to power 300,000 homes.

The numbers for this solar park are staggering:  380,000 foundations, 2.5 million solar modules, 576 inverters, 154 transformers, and 3,700 miles of electrical cables – all of this for a price tag of well over $600 million.  The plant was built using parts and machinery from around the world.  More impressively, the entire project was completed in only 8 months, thanks to the round-the-clock dedication of a team of 8,500 workers.

The project is part of an extremely ambitious solar energy program going on in India.  In 2014, India’s prime minister announced plans to increase the country’s solar power capacity to 100 GW by 2022.  The total worldwide solar power capacity at the moment is about 250 GW.

The global initiatives to reduce carbon emissions are highly dependent upon making the transition from fossil fuels to renewable energy sources like solar power.  Although nearly 200 countries signed on to taking action to reduce their emissions, China and India are most crucial to the global effort.   Between them, those two countries have more than a third of the world’s population and both countries are rapidly increasing their utilization of technology and their urbanization, both of which are creating greater demand for energy.  Projects like the giant new solar plant in India are essential if the global effort to reduce carbon emissions is to succeed.

‘A Giant Solar Power Plant in India’ from Earth Wise is a production of WAMC Northeast Public Radio.