You are here: Home / Climate Change / Plastic From Milk 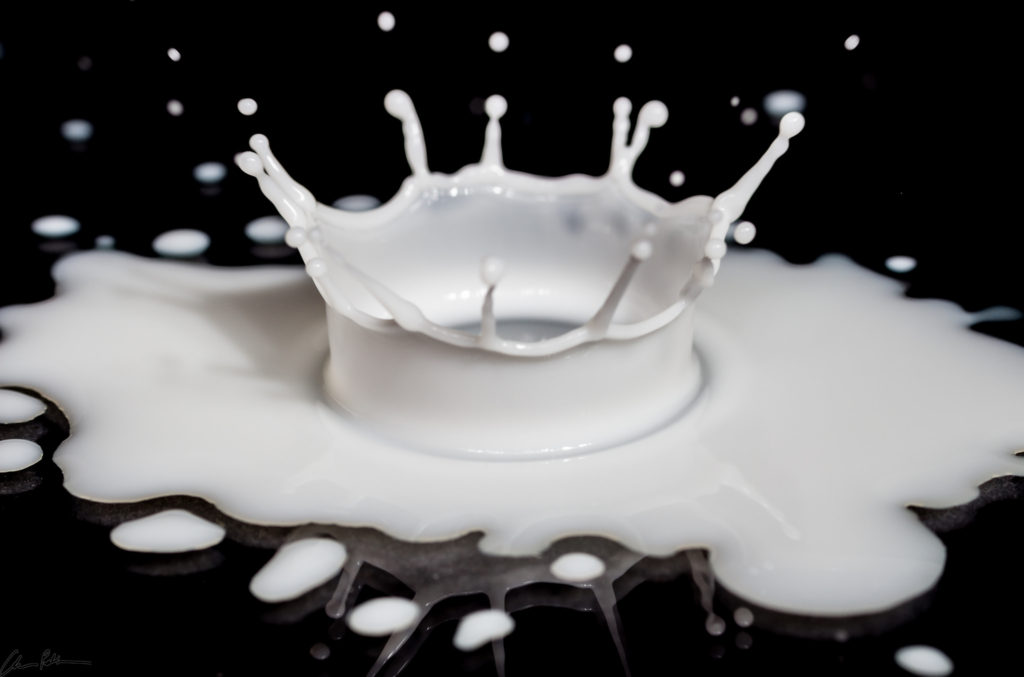 Researchers at the U.S. Department of Agriculture are developing food packaging made from a milk protein called casein.   These casein-based films are as much as 500 times better than plastics in keeping oxygen away from food.   And since they are derived from milk, they are completely biodegradable.  In fact, they are even edible.  They could also be augmented with vitamins, probiotics, or flavoring for some applications.

Making plastic-like substances out of casein has been the subject of middle school chemistry experiments for generations, but the resultant substance was pretty difficult to handle and dissolved in water rather easily.  The USDA researchers have found a way to incorporate another food-based ingredient – citrus pectin – into the films in order to make them strong, flexible, and resistant to dissolving.

And for vegans who don’t want to make us of animal-based products, there are researchers working on making synthetic casein by cloning the necessary DNA and using fermented yeast to produce the protein.

There are numerous applications for casein-based films.  Such things as single-serving, edible food wrappers are quite realistic.   For products like individual-wrapped cheese sticks and fruit, it would make a lot of sense.  Spray-on coatings for pizza and other food boxes is another attractive application for edible plastic films.  The researchers believe the casein-based packaging could be on store shelves within three years.

‘Plastic from Milk’ from Earth Wise is a production of WAMC Northeast Public Radio.