You are here: Home / Air and Water / Saving The Sea From Salt 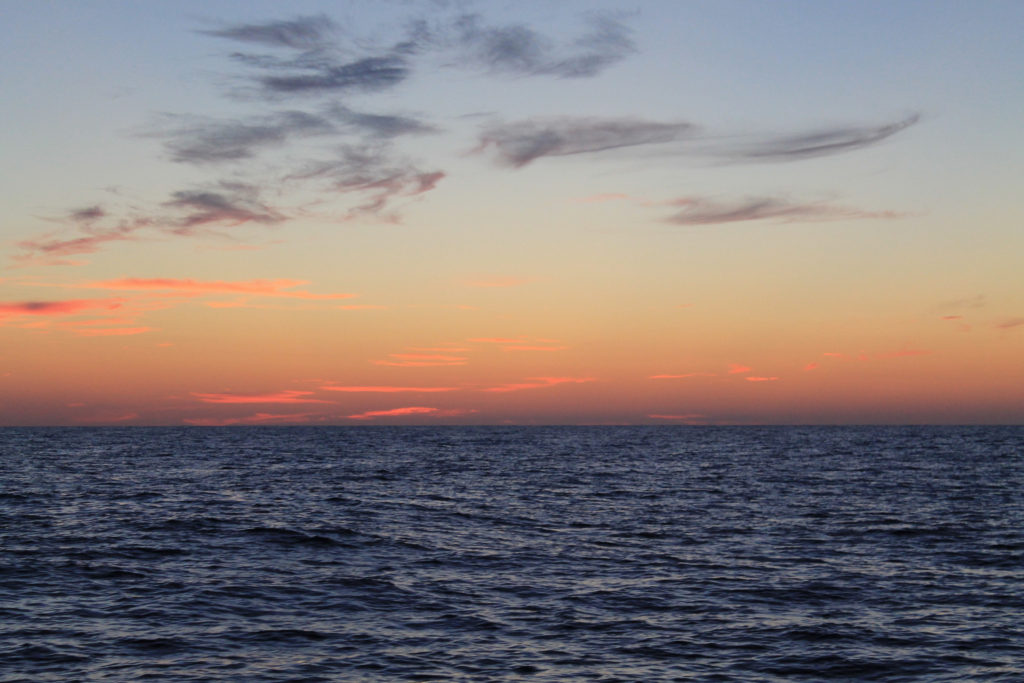 Dumping this brine back into the sea is creating real problems with algal blooms as well as for marine life in general.  It also is making the process of desalination itself increasingly difficult and expensive as the water gets saltier.

A chemical engineer at Qatar University has now developed a potential solution to the problem.  It is a two-step process that reacts pure carbon dioxide with the waste brine in the presence of ammonia.  The reaction produces solid sodium bicarbonate (ordinary baking soda) and an ammonium chloride solution.  The ammonium chloride solution is then reacted with calcium oxide to produce calcium chloride and ammonia gas.  The ammonia gas is recovered for use the first step.

This process deals with two nasty environmental problems at once.   It is a way to store carbon dioxide emitted by natural gas plants and it turns desalination brine waste into useful chemicals.   Baking soda has many industrial uses apart from its household applications and calcium chloride is used as a preservative as well as in the leather tanning industry.

All in all, it is a win-win solution to a vexing problem in the water-starved Middle East.

‘Saving the Sea from Salt’ from Earth Wise is a production of WAMC Northeast Public Radio.