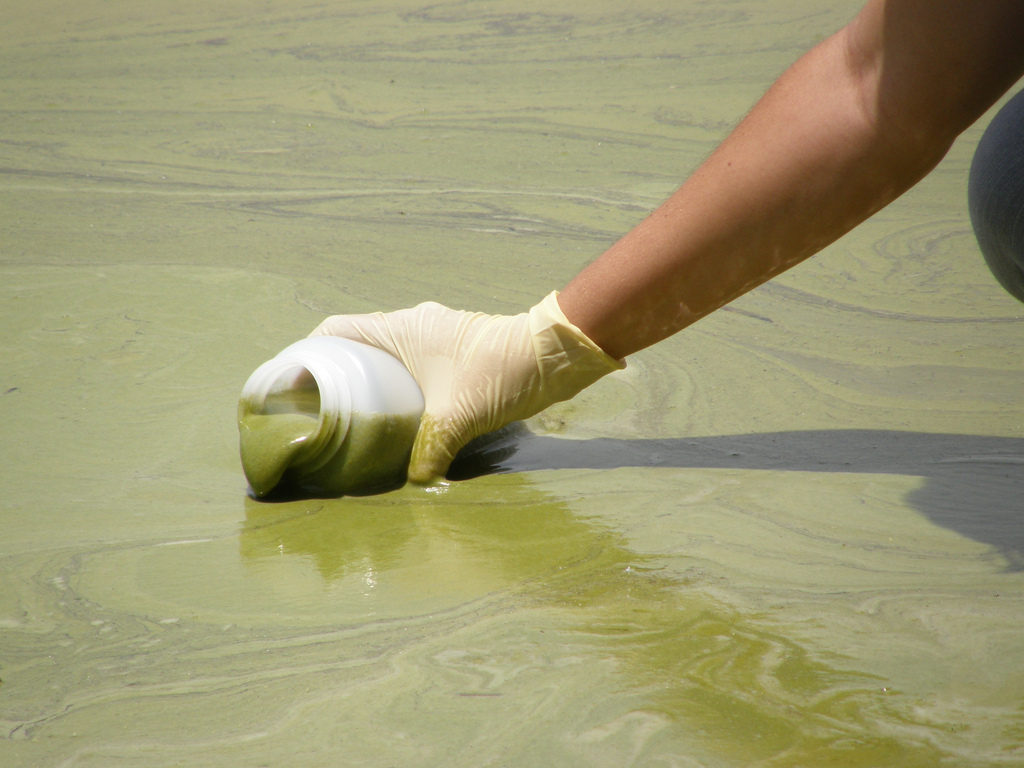 We have talked about the growing problem of toxic algal blooms on a number of occasions.  The increasing occurrence of these blooms has been associated with rising temperatures and carbon dioxide levels as well as the presence of wastewater nutrients and agricultural fertilizers in rivers, lakes and reservoirs.  The most notable incident occurred in the summer of 2014, when algae contamination in Lake Erie left 400,000 residents in Ohio and Michigan without water for 72 hours.

A new report out of Ohio State University shows that if farmers would apply agricultural best management practices (BMPs) in the Maumee River watershed, the total amount of phosphorus-laden material leaving the watershed would drop by 40%.  This is the amount agreed to in the 2012 Great Lakes Water Quality Agreement between the U.S. and Canada.  The Maumee watershed has the greatest impact on the Western Lake Erie Basin, where most of the dangerous algal blooms occur.

Scientists believe that reducing the phosphorus by this amount would keep algal blooms at safe levels for people and for the lake itself.   Furthermore, best management practices would accomplish this while maintaining agricultural productivity.

BMPs are practices that farmers have successfully used for decades.  They include subsurface fertilizer application, cover crops, fertilizing according to soil tests, and installing buffer strips to intercept runoff.

These techniques do have a cost, but approaches such as water trusts, cost share, drain fee incentives, and public-private partnerships could all be used to drive the widespread adoption of BMPs.   The health of the lake and people who live near it could benefit greatly by the aggressive implementation of this strategy.

Report shows how to say goodbye to harmful algal blooms