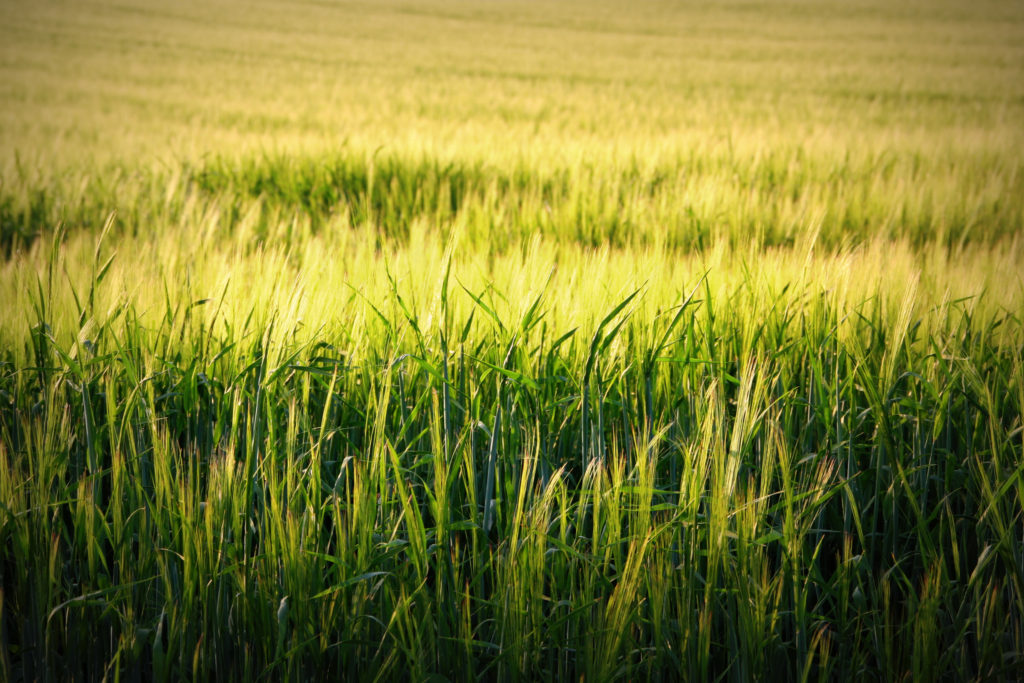 There are predictions that the world’s population could reach 10 billion by the year 2050.  Whether population growth can be slowed down enough to prevent this remains to be seen.  Regardless, it is clear that we need to figure out how to feed many more people than we have today and we are not even doing that good a job of feeding the current population.

Our existing ability to feed people largely grew out of the so-called Green Revolution that took place between the 1930s and 1960s comprising the development of high-yielding varieties of cereal grains, expansion of irrigation infrastructure, modernization of management techniques, distribution of hybridized seeds, synthetic fertilizers, and pesticides to farmers. This is described as the “intensification of agriculture”.

These developments unquestionably have been instrumental in allowing us to produce the vast amounts of food that we do today.  But they also have had serious negative consequences to the environment, to resources, and to wildlife and human health.

The growing human population needs a new Green Revolution, but this time it needs to be based on “sustainable intensification” – more production with fewer impacts.

Key elements include methods to get the same crop yields with substantially less fertilizer, so-called vertical intensification to take advantage of nutrient carry-over in croplands, and critically, reduction of food waste.  The world now wastes the agricultural output from over 5 million square miles of land – almost half the size of the United States.

We need to protect the environment and make the most from the resources we have.   A growing human population needs to learn how to grow food sustainably and efficiently.