You are here: Home / Climate Change / Electric Buses And Trucks 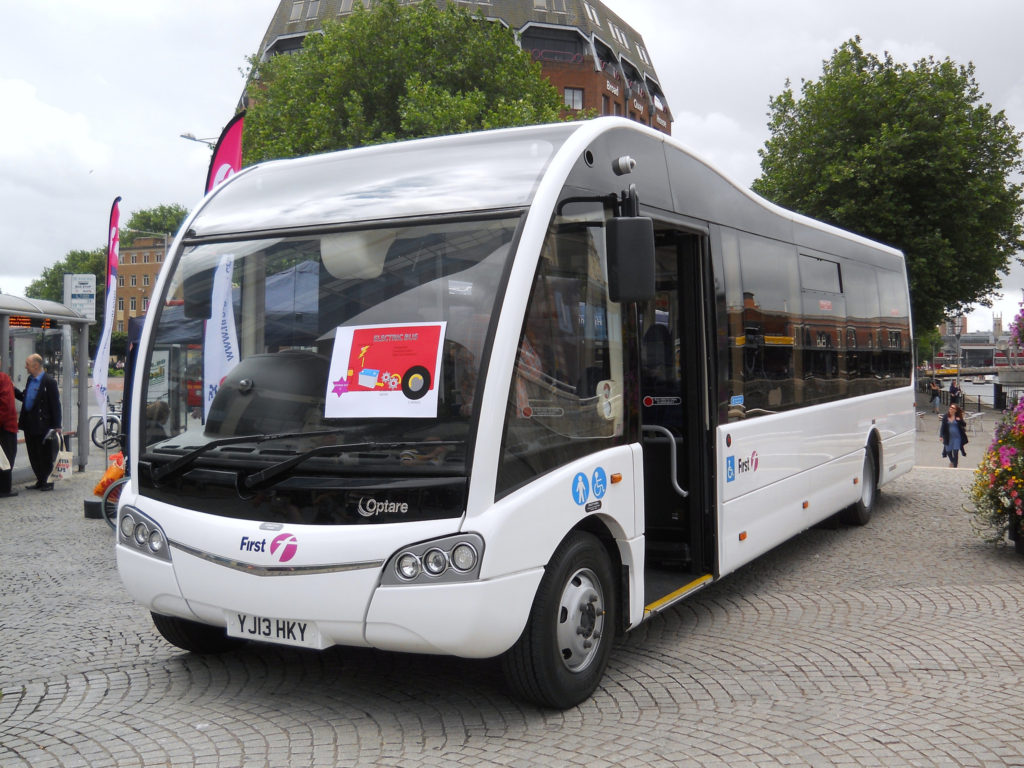 The industrial transportation sector may be quicker than personal car buyers to adopt pricey new technologies because their costs can be amortized and fuel savings can add up quickly across equipment fleets.

City buses are huge fuel burners, getting no more than a couple of miles per gallon as they work their way through the streets, spewing diesel fumes along the way.  So electrifying buses is very desirable.  China is the world leader in the manufacture and export of electric buses and is also the biggest electric-bus user, with around 80,000 currently on the road and thousands more set to come.

Electric buses are also starting to appear in the United States and Europe. They are showing up in fleets in Southern California’s San Gabriel Valley, Nashville, and San Antonio.  Hundreds more are likely to be added nationwide over the next few years. Even London’s iconic double-deckers are going electric, with the first five being put into service this spring.

Electric garbage trucks are going to start rolling in Santa Rosa, California this summer.  They are the product of a new company headed up by Tesla co-founder Ian Wright called Wrightspeed.   Garbage trucks burn 14,000 gallons of fuel a year so electrifying them makes great sense. Wrightspeed, whose business is making electric powertrains for medium- and heavy-duty commercial vehicles, is trying hard to force large, carbon-belching engines off the road.

Electric drive is not just for cars.

As Electric Cars Stall, A Move To Greener Trucks and Buses

‘Electric Buses and Trucks’ from Earth Wise is a production of WAMC Northeast Public Radio.