You are here: Home / Air and Water / Dangerous Air 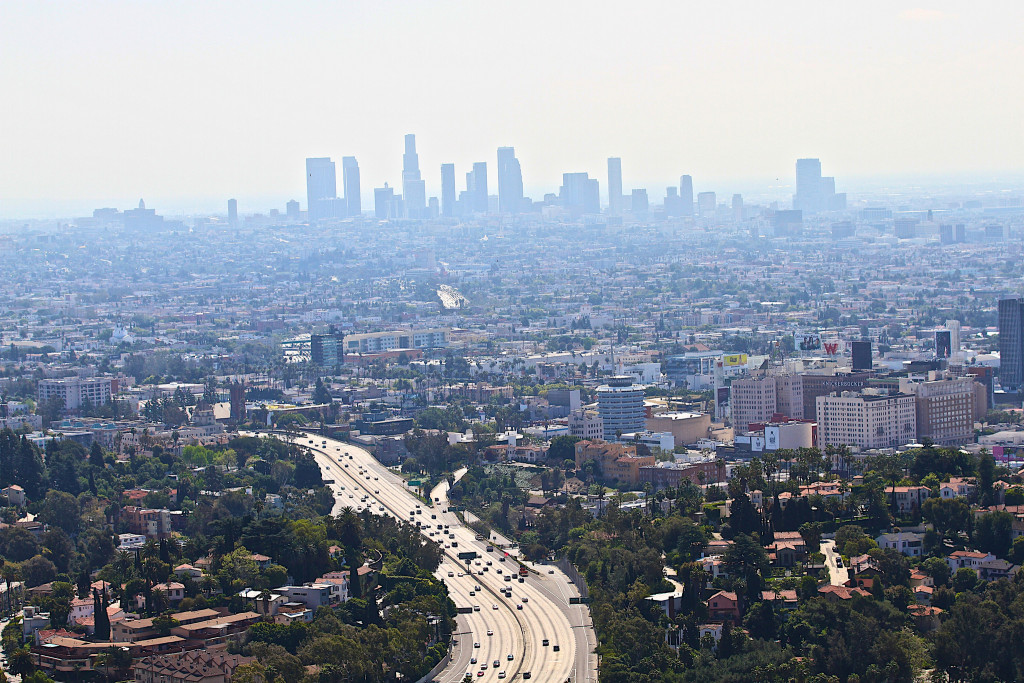 Much of the public discourse about pollution is focused on the long-term consequences of greenhouse gases in the atmosphere.  There are still some who doubt that such consequences are really in the offing or that our actions are responsible in any case.

But as crucial as this issue may be, we can’t lose sight of a pollution crisis that is already upon us and for which we are unquestionably to blame.  According to the latest findings by the Environmental Protection Index, more than half of the world’s population – amounting to over 3.5 billion people – live in nations where the average exposure to air pollutants exceeds the levels found safe by the World Health Organization.

Air pollution has worsened so much over time that it is now an attributed cause for 10 percent of all deaths, according to a study at Yale.

Air pollution is the greatest threat in heavily populated countries like China and India whose industries are rapidly expanding.  For example, in India and nearby Nepal, 75% of the population is regularly exposed to deadly smog.  At the end of last year, Beijing was swallowed by a thick, dangerous smog, totally obscuring famous landmarks like Tiananmen Square and Beijing National Stadium.

Climate change is not the only global calamity being driven by our combustion of fossil fuels.  Unlike the effects of global warming, smog is much more localized in its impact.  We’ve done a relatively good job of reducing air pollution here in the U.S., even in places like Los Angeles.  But we can hardly ignore a threat to half the world’ population.  The need to clean up our act is more urgent than ever.

Over 50 Percent of the World Breathes in Toxic Air

More Than Half of the World Breathes Toxic Air, Researchers Say

‘Dangerous Air’ from Earth Wise is a production of WAMC Northeast Public Radio.