You are here: Home / Agriculture / Food Waste And Wildlife 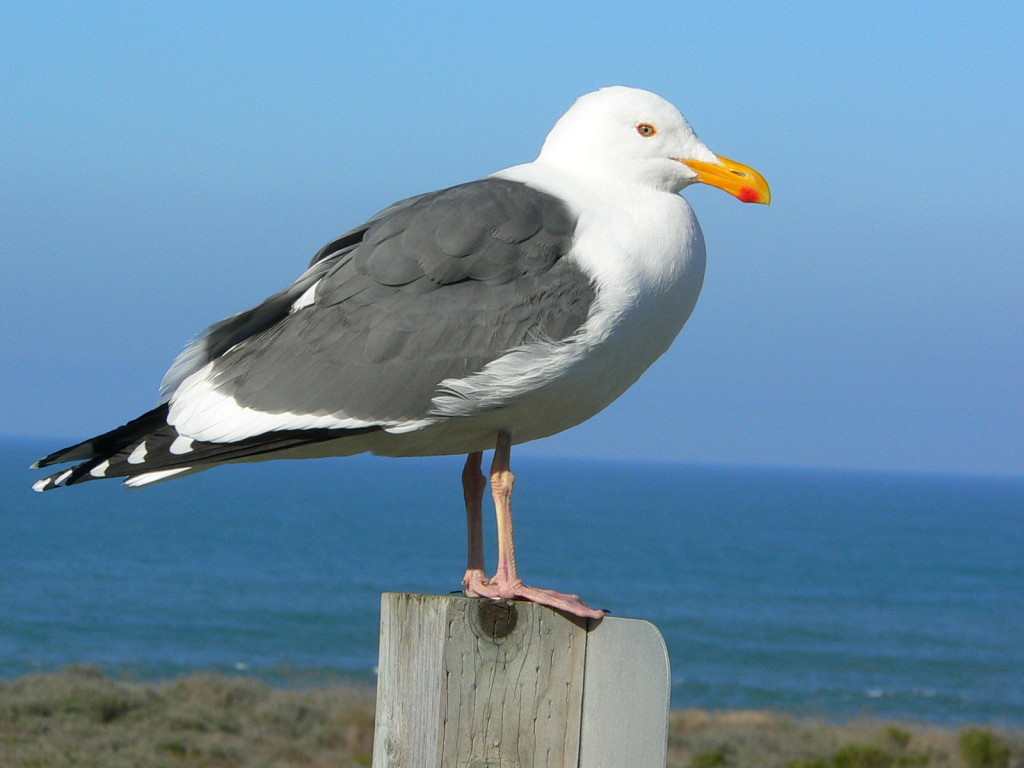 Another important aspect of the food waste problem is its effects on wildlife.  The vast quantities of food waste we introduce into the environment is reshaping the functioning of the natural world.

A recent study in the journal Biological Conservation looked at the effects of fishery discards on the steelhead trout population in California’s Monterey Bay.  This species has been in decline over the past century and there have been many efforts to try to restore it.  The new study found that fish-eating birds like Western gulls have been subsidized by our fishery discards and landfill garbage so that their populations have grown dramatically.  As a result, the balance between these predator birds and their prey – juvenile steelhead trout – has greatly shifted, contributing to further decline of the trout species.

There are many other examples of predator species surging because of the availability of our food waste.  Brown bears and wolves in Europe, leopards in Indian cities, and garbage-subsidized ravens attacking desert tortoises in the US are all examples.  In Yellowstone National Park, it took a concerted effort starting in the 1970’s to control problems caused by grizzly bears feeding on park garbage.

Cleaning up our food waste mess is important for humankind and is also essential to restoring the balance of wildlife populations.