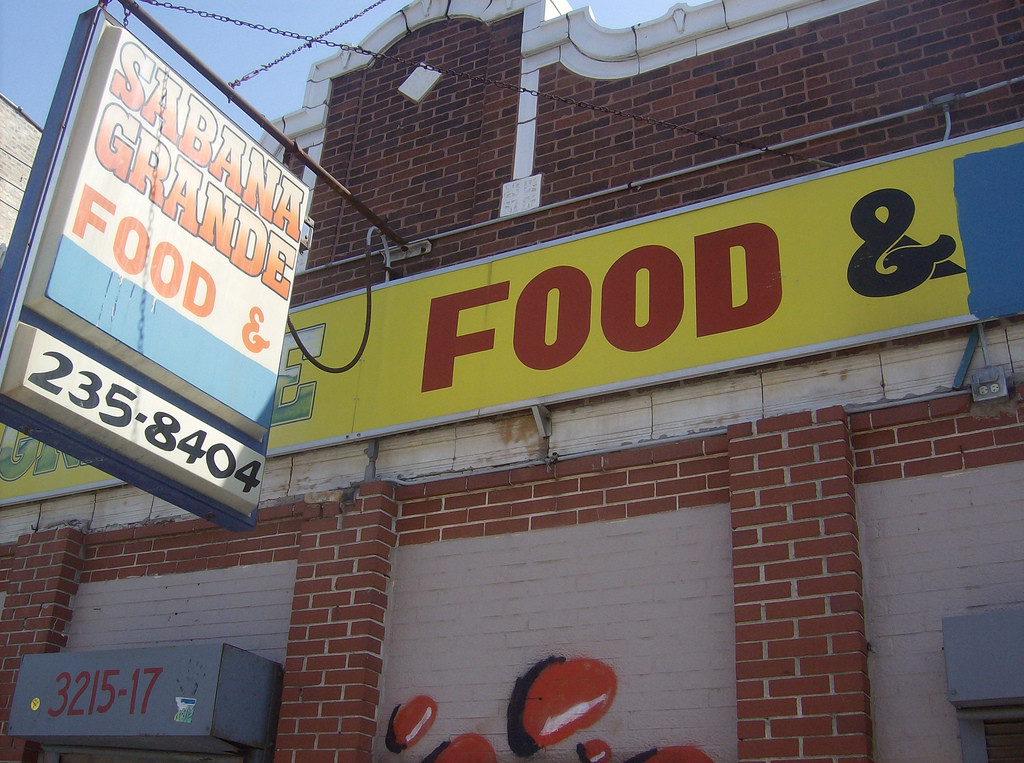 Lack of access to fresh, healthy and nutritious food has many negative consequences and is widely believed to be associated with malnutrition, impaired child development, and obesity.

Some describe the growth of food deserts as an epidemic; at the same time, food waste is also considered to be an epidemic.  American trashcans eat better than 25% of the world’s children.

An Ohio-based entrepreneur named Floyd Johnson heads an organization called Ohio Against the World whose mission is to “feed the streets” and bring fresh, healthy, organic food to local communities.  The organization reclaims abandoned lots and unused spaces in poor neighborhoods and transforms them into community gardens.

It also sends food trucks that deliver fresh juices to food deserts, offers raw cooking classes to families in need and promotes other creative ideas to alleviate issues around poverty, hunger and food waste. One of the most effective tools to reduce food loss and waste in local communities is to find ways to redistribute food wealth.

Food deserts and food waste are two problems that can best be solved one community at a time.

Fixing Food Deserts from the Ground Up