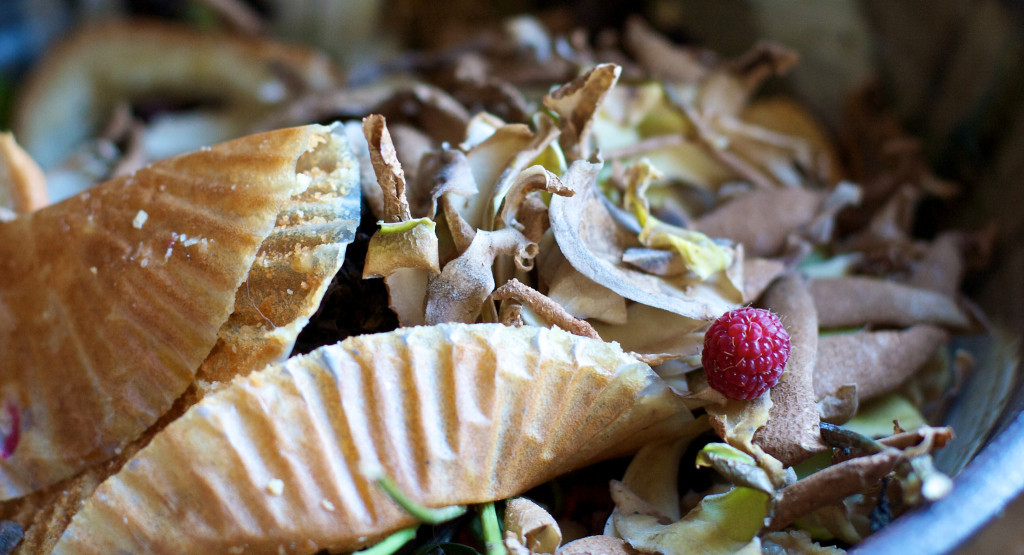 We have talked about food waste before.  It is a big problem in this country:  some 31% of our food supply is wasted, more than 130 billion pounds a year.  Food waste makes up 21% of solid waste in municipal landfills, which means that it accounts for the bulk of landfill methane emissions.  Methane is more than 20 times more effective as a greenhouse gas than carbon dioxide, and landfills are a major source of it.

Given the seriousness of the food waste problem, the Environmental Protection Agency has announced the nation’s first national food waste reduction goal.  The goal is a 50% reduction in food waste by 2030.

The means for reaching this goal is a new partnership between the federal government and the private sector, nonprofit organizations, and state and tribal governments.  It will add on to the work of the U.S. Food Waste Challenge, which began in 2013 and now has over 4,000 active participants.

It turns out that food manufacturers have already taken important steps in reducing waste.  In fact, there is a big gap between food waste levels by food manufacturers and by the retail sector.  Although the manufacturing sector produces a great deal of food waste, more than 94% is diverted from landfills through initiatives such as donations to food banks.

It is up to the retail sector and consumers to do their share.  Reducing food waste can help get wholesome food to people who need it, protect natural resources, reduce environmental pollution, and save money.  It is high time we get serious about it as a nation.