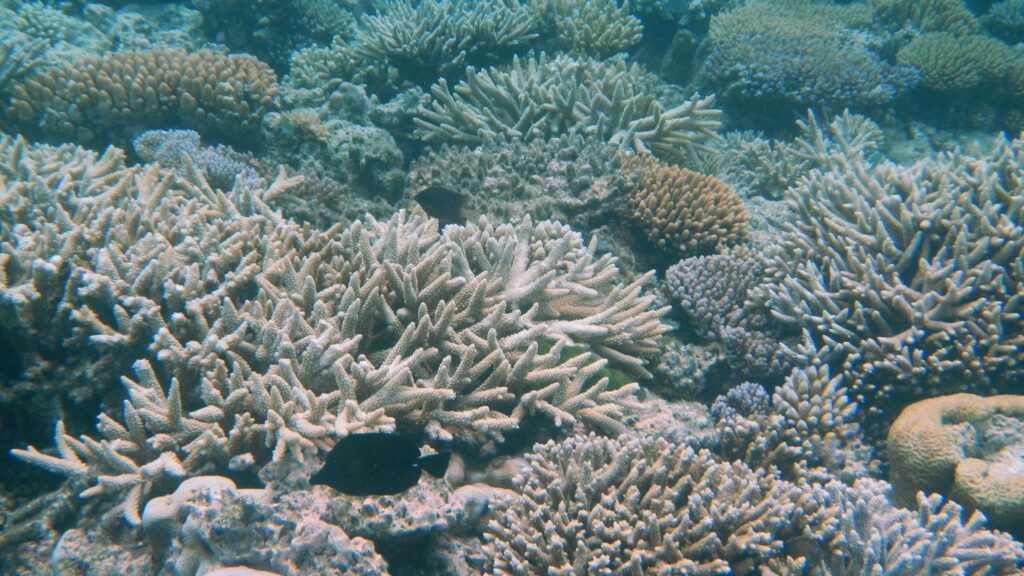 Coastal ecosystems include saltmarshes, mangroves, seagrasses, oyster reefs, kelp beds, and coral reefs.  All of these have suffered declines of up to 85% over recent decades.  The research identified a number of successful coastal and marine restoration projects in recent years that indicate the likelihood that such efforts could be expanded by as much as a factor of ten to support human health and wellbeing, boost the adaptation response to climate change, and generate jobs.

Some of the successful efforts identified included projects in the Great Barrier Reef to harvest coral larvae to boost large-scale coral restoration efforts.   Simple changes to how saltmarshes are planted have resulted in doubled survivorship and biomass.  In the U.S., the propagation of seagrass seeds has resulted in seagrass meadows recovering in areas where they had been lost decades ago.  In Indonesia, recovery of reefs impacted by blast fishing has been achieved by placing rocks or other hard structures underwater to help with coral colonization.

Investing in coral restoration creates jobs and can be used as a strategy to boost economic recovery and coastal marine health.  Restoration of marine habitats like kelp forests and oyster reefs has improved commercial and recreational fishing.

The United Nations has recognized the importance of coastal restoration and has declared the Decade on Ecosystem Restoration to start from 2021.