You are here: Home / Podcast / Renewable Growth During The Pandemic | Earth Wise 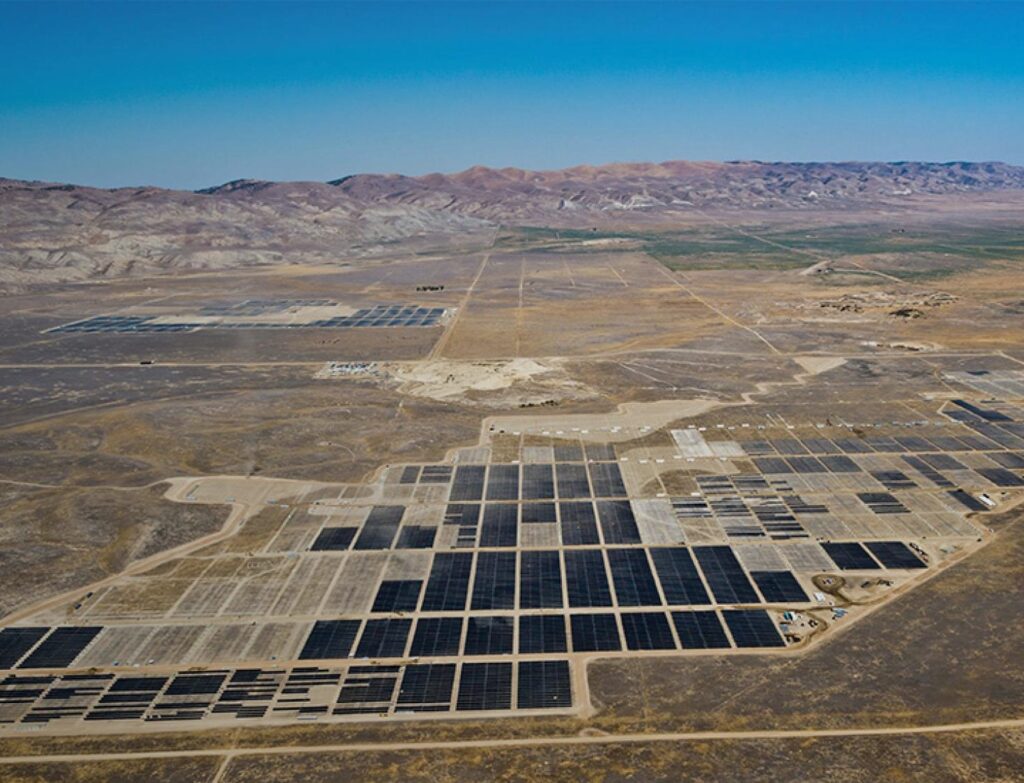 According to a new report published by the International Energy Agency, global renewable energy installations will hit a record level in 2020 in sharp contrast with declines in the fossil fuel sectors caused by the Covid-19 pandemic.

For the year, almost 90% of all new electricity generation will be renewable, with only 10% powered by gas and coal.  This progress puts green power on track to become the largest global electricity source by 2025, displacing coal-powered generation, which has been dominant for the past 50 years.  By that year, renewables are expected to supply one-third of the world’s electricity.

Solar power capacity has increased by 18 times since 2010 and wind power by four times.  In 2010, hydropower provided 77% of the world’s green power, but its share has fallen to 45% – not because there is less hydropower but because solar and wind have grown so much.

Growing recognition of the need to tackle the global climate crisis has made renewable energy increasingly attractive to investors.  According to the IEA report, shares in renewable equipment makers and project developers have outperformed most major stock market indices and the value of shares in solar companies has more than doubled in the past 12 months. Fossil fuels have had a turbulent time in 2020 as the pandemic has caused demand from transport and other sectors to plunge.

While renewables continue to see dramatic growth in electrical generation capacity, electricity represents only about one-fifth of all energy use.  The burning of fossil fuels in transport, industry, and heating continues to make up the bulk of energy emissions.