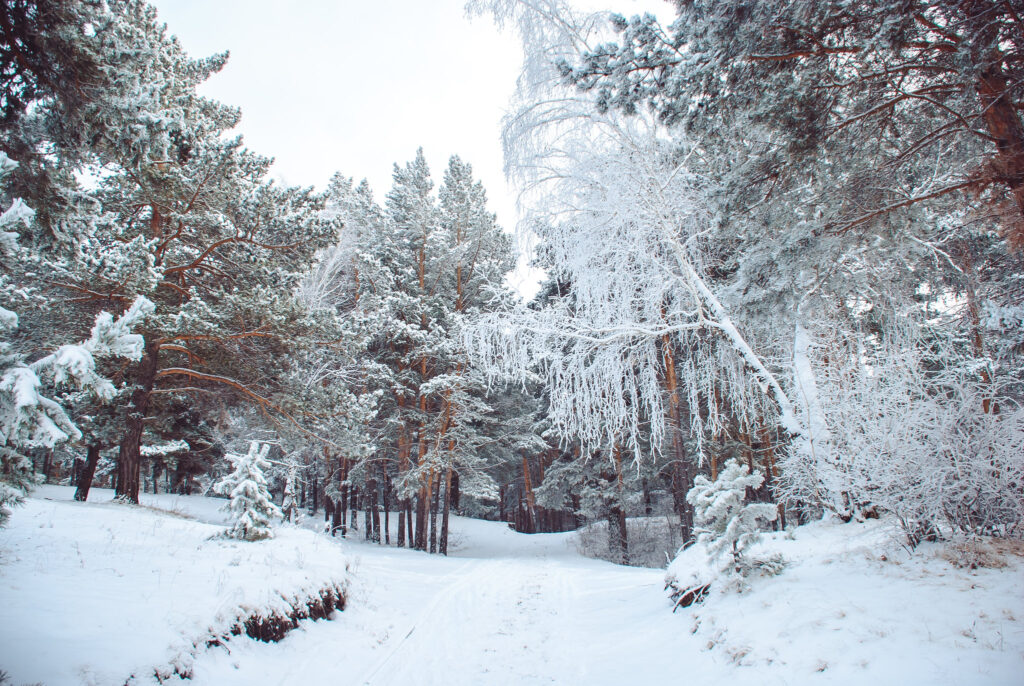 Siberia has been experiencing unprecedented high temperatures in recent months.  May was the hottest May on record and temperatures in Siberia have stayed well above average for the past year.

On June 20, temperatures in the small Siberian town of Verkhoyansk hit 100.4 degrees Fahrenheit, which is a record-high temperature in one of the fastest-warming places in the world.  Average high temperatures in June reach 68 degrees.  Verkhoyansk sits on the Yana River in the Arctic Circle and, during the winter, is one of the world’s coldest towns.  In 1892, its temperature dropped to -90 degrees Fahrenheit.  And now there is hundred-degree heat above the Arctic Circle.

Siberia tends to experience large temperature swings month-to-month and year-to year.  But it is very unusual for temperatures to stay well over average over an extended period of time as they have for the past year.  According to climate scientists, the kind of temperature swings seen recently would only happen once in 100,000 years if it were not for climate change.

Siberia has seen raging wildfires and structural damage from thawing permafrost as its temperatures have stayed warmer than normal.  The prolonged Siberian heatwave is an alarming situation.

The Arctic is warming twice as fast as the rest of the Earth because of a process known as Arctic amplification.  The acceleration of the Arctic ice melt leads to a seasonal snow cover that isn’t as white.  It therefore absorbs more sunlight, which then leads to more warming.

The amplified warming of the Arctic with its increased melting of ice leads to higher sea levels, and not just in the Arctic Ocean.  With less Arctic ice to reflect sunlight, the world’s oceans continue to warm.