You are here: Home / Podcast / Polluted Air In the Womb 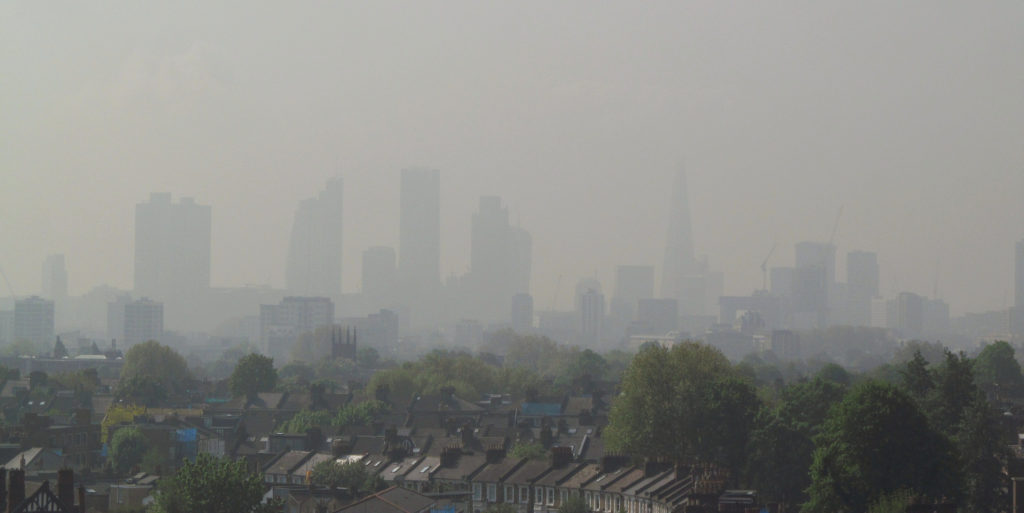 Air pollution is a major problem all around the world.  In fact, exposure to polluted air is blamed for the premature deaths of an estimated 6.5 million people annually.

The main culprit is fine particulate matter, commonly referred to as PM2.5.  These tiny particles of 2.5 microns in size or less are produced from a variety of sources, including motor vehicles and the burning of coal, oil, and biomass.  Previous studies have shown that PM2.5 can enter the circulatory system and negatively affect human health.  For instance,  exposure to fine air pollution has been associated with high blood pressure in both children and adults.

But according to a new study examining nearly 1,300 mothers and their children, exposure to air pollution may impact people before they’re even born.  The research, which was recently published in the American Heart Association’s journal Hypertension, found that children who were exposed to higher levels of air pollution during the third trimester of their mother’s pregnancy had a higher risk of elevated blood pressure in childhood.  A woman’s exposure to PM2.5 before pregnancy was not associated with higher blood pressure in her offspring, providing further evidence of the significant impact of in-utero exposure.

It’s important to make the distinction that this study established an association.  It did not prove a direct cause-and-effect relationship.

But since high blood pressure during childhood often leads to high blood pressure in adulthood and hypertension is the leading cause of cardiovascular disease, the results of the study reinforce the importance of reducing PM2.5 emissions in the environment.

‘Polluted Air in the Womb’ from Earth Wise is a production of WAMC Northeast Public Radio.