You are here: Home / Podcast / Parking For Dollars 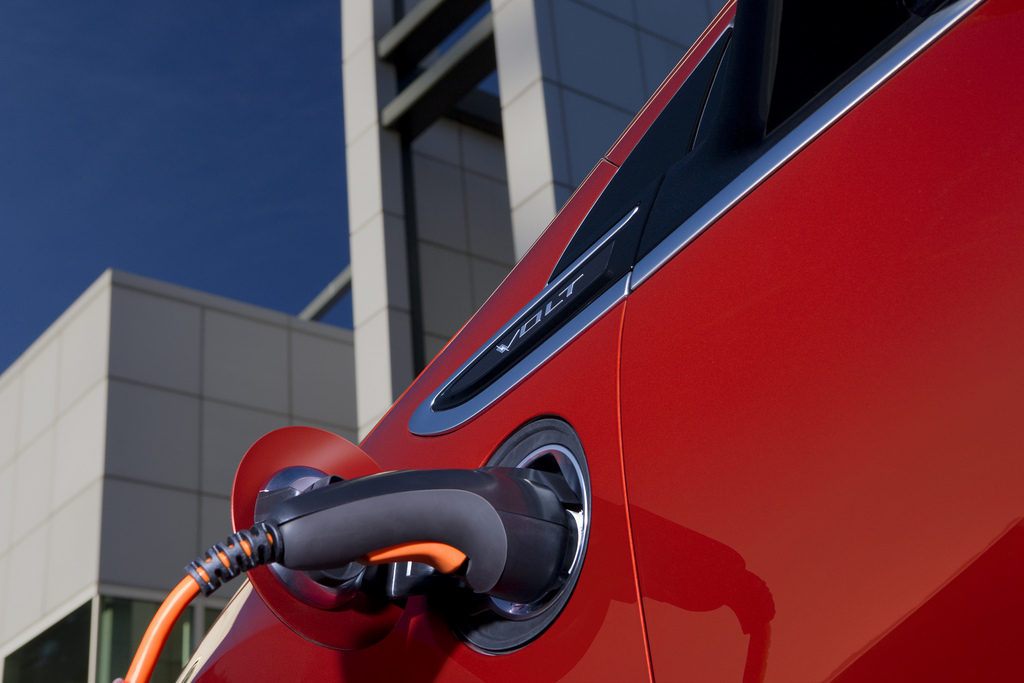 In a trial taking place in Denmark, some electric car owners are earning more than $1,500 a year just by parking their cars and feeding excess power back into the grid.

The trials were carried out by the Nissan Motor Company and Italy’s biggest utility Enel.  The purpose was to show how batteries inside electric cars can help balance supply and demand at times while simultaneously providing a new source of revenue for those who own the vehicles.

As the number of electric cars increases, utilities must pay closer attention to when motorists draw power from the system and when they can put power into the system and smooth variable flows.   It is important to implement technology that links vehicles to the grid to properly manage the distribution system.  If a massive number of electric cars enter the system without any visibility or control over how they impact the grid, there could be major problems.

The fleet of 100 Nissan cars was deployed in Denmark and made use of two-way charge points.  On average, each car collected over $1,500 a year.  A similar test is expected to take place in the U.K. later this year.

There have been several other tests of this sort of technology, known as vehicle-to-grid, or V2G.  Many industry experts believe it will be a critical part of the future energy system.  Right now, electric vehicles consume about 6 terrawatt hours, a tiny fraction of the global appetite for power.  By 2040, this figure is expected to grow to close to 2,000 terrawatt-hours, which is about 10% of today’s total demand. So making use of all that electrical energy sitting in the batteries of parked cars is a big deal.

‘Parking for Dollars’ from Earth Wise is a production of WAMC Northeast Public Radio.